Dominican Rep. merchants: there’s no one in Haiti to talk to 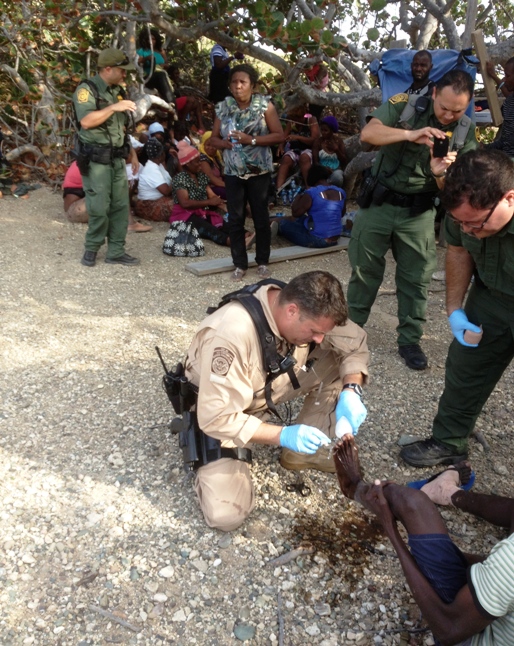 UN Peacekeepers all but gone, who will take over the daunting challenge...

Santo Domingo.- Two deputies from border towns denounced Wednesday that big Haitian monopolies have the most to gain from the ban on the entry of domestic products to that country and asked the Dominican government to deal with the problem, even if “there’s no one in Haiti to talk to.”

For his part, Bautista (Elias Piña-west), said the ban on Dominican products is a measure implemented by Haiti’s most reactionary commercial sectors.

“The Haitian authorities have a problem because they don’t comply with their international commitments. Right now there’s no one in Haiti to talk to, because the mixed commissions do-not work and I propose that it be done at the highest level of governments to solve the problem,” Bautista said.