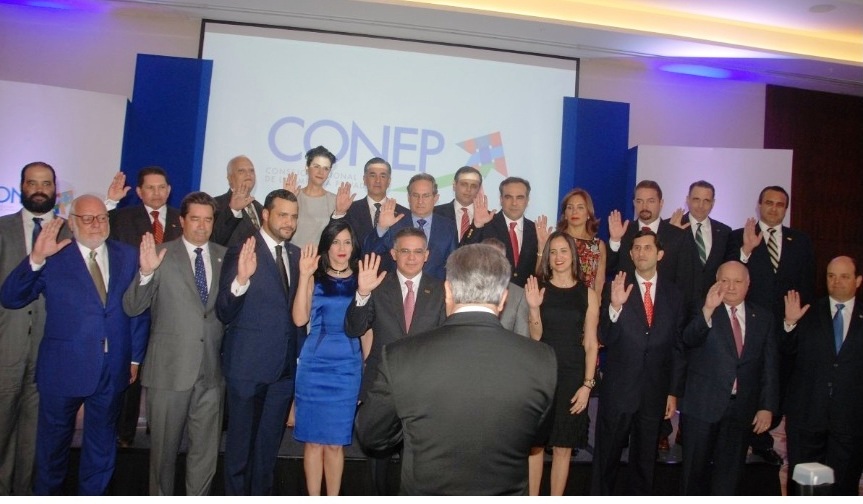 Santo Domingo.- The National Business Council (CONEP) on Friday warned that failure to approve the Money Laundering and Anti- Terrorism Financing Law would lead to Dominican Republic’s disqualification by the Financial Action Task Force (FATF) which in turn would negatively impact the country’s business climate.

CONEP president Pedro Brache cautioned that the country would face the risk of losing all accounts of correspondents, thus affecting foreign investment.

During a visit to the Chamber of Deputies Justice Commission, the business leader stressed the business sector’s interest in getting the legislation passed, so that the country ensures the FATF’s positive qualification.

“We came to confirm that a bill will pass and meets the FATF’s expectations,” Brache said.

He said the FATF’s role is to oversee the majority of financial transactions globally and that the Dominican Republic’s main interest is to belong to the Gafilat Group, which heads operations in 36 member countries and 8 regional groups in Latin America.