Use of renewable of energy jumps 60.6%, official says 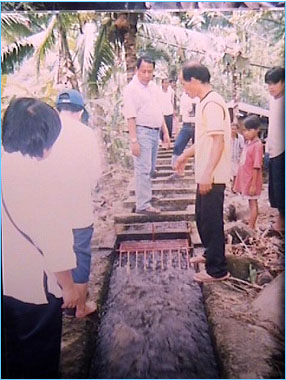 Santo Domingo.-  The use of renewable of energy, especially hydro, grew 60.63%, compared to 2015, National Statistical Office (ONE) director Alexandra Izquierdo revealed Tuesday. She said wind energy was second, with a growth of 10.16% over the previous year.

Izquierdo spoke during the First National Statistics Conference, organized by the ONE, with the topic Sustainable Development Objective: Environment and Climate Change.

“The growth in energy production through renewable resources reaffirms the commitment made by president Danilo Medina to reduce emissions of carbon dioxide and other greenhouse gases, which requires active policies to promote the use of renewable energy, improved land traffic, promotion of environmental certification, among others,” the official said.

She said the ONE works for the Sustainable Development Goals to be interpreted as relevant quantitative goals and indicators, making them easy to understand compatible with international standards and comparable with any country.