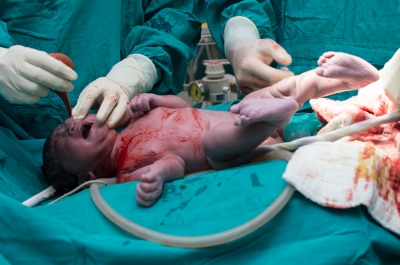 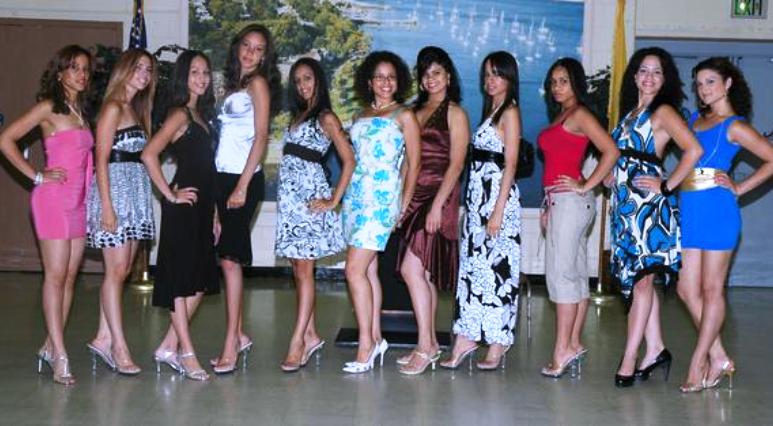 The Dominican mothers are followed by the Chinese who advance  with 7,911 newborns; Mexicans with 2,725; Ecuadorians brought 2,646 babies to the world, and Bangladeshis 2,646.

The report notes that the birth of Chinese babies was 15% until 2010, and those of Bangladesh 50%.