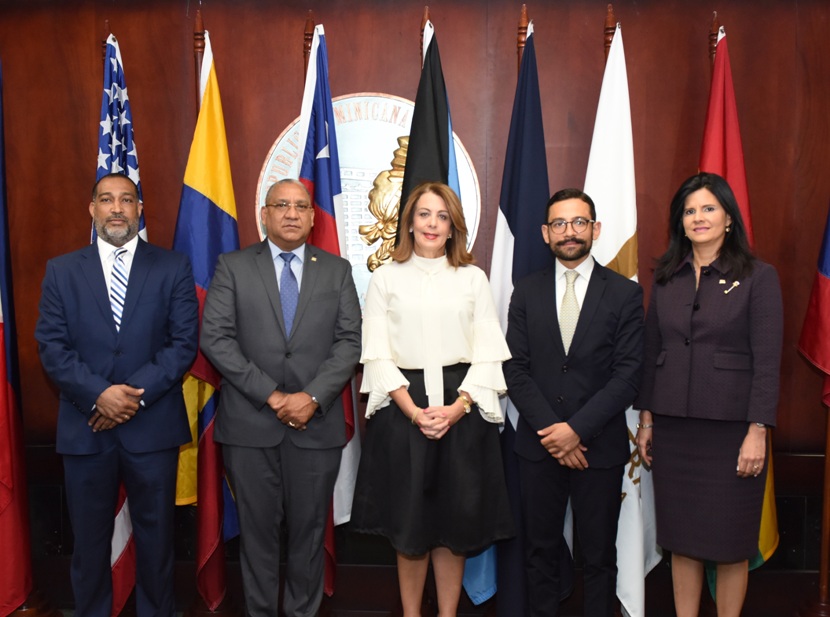 Santo Domingo.- More than 50 representatives from central banks, international organizations and financial institutions from various countries participate in the XII Meeting of International Reserves Managers, from Wednesday to Friday, in Santo Domingo.

In an emailed statement, the official stressed the influence of technology, interconnection between global counterparts, the single European currency, the emergence of renminbi (yuan) as reserve currency, virtual currencies and even the attacks which challenge cyber security.