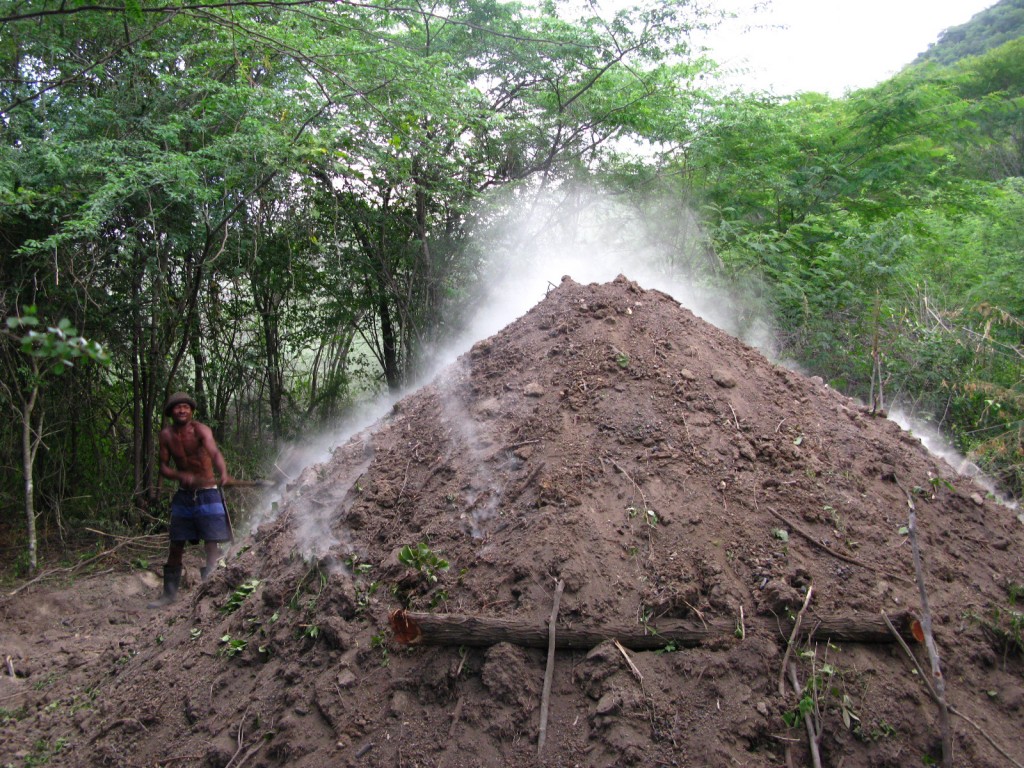 Santo Domingo.- Charcoal trafficking to Haiti isn’t solved with operations but with state policies that generate opportunities and effectively enforce the law, say the ecologists Luis Carvajal and Milton Martinez.

The also members of the Santo Domingo State University (UASD) environmental commission warn that the pressure on the forest is highly dangerous, especially in regions with unreliable water supply.

Listn.com.do editorial “Most Serious Denunciation” warned the Government of the consequences of ravaged forests in the heels of Environment minister Francisco Domínguez’s denunciation, on the trafficking of charcoal to Haiti.

According to Milton Martínez, an agronomist and mountain agriculture specialist, charcoal trafficking is a business that isnt clandestine and of which the Environment Ministry is well aware.

“How do trucks pass through the border without being detected? How do Haitians come to cut down trees, make furnaces, and take out charcoal? That reveals itself,” he said.

Martínez says the problem is that there are no interagency state policies, involving the ministries of Defense, Environment and Agriculture, as well as Customs. “The State needs to be commit to a coherent policy that will align all ministries; No one is going to fooled by ‘nobody knows’ who takes the charcoal.”

Carvajal meanwhile denounced that charcoal is an underground business historically linked to the sitting political power, because the authorities have wanted to look the other way.

“The Dominican Republic is obliged to contribute strategic solutions to these problems. This is neither solved with operatives, nor a moment’s noise,” the eco-physiologist said.

Martínez notes that charcoal is a profitable business, due to its high cost in Haiti. “The State doesn’t invest in the Environment and that despite being called the year of agro-forestry development, no specific project has emerged to promote it.

“There’s a policy of complicity and of make believe,” said Carvajal and as an example cites that if a slow regeneration forest is eliminated in a protected area such as Sierra de Bahoruco (southwest), the country is being exposed to losing a forest cover that could have taken 10,000 years to form.

In June 2014 listin.com.do reported that National Police officers confiscated 2,000 sacks of charcoal headed for Haiti on the Neiba-Duvergé highway (south). “That has been a constant struggle for environmental authorities.”