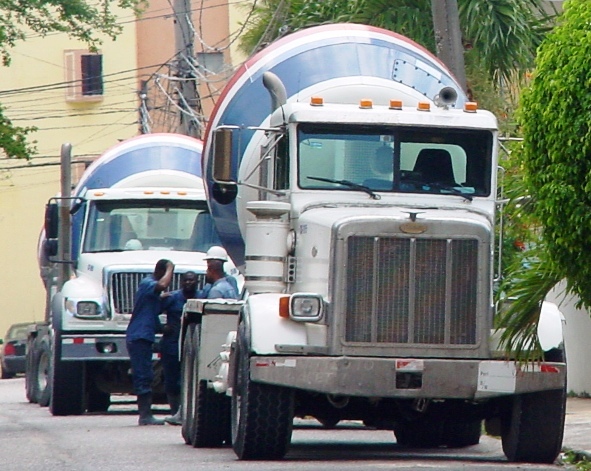 “Dominican exports reached US$9.7 billion in 2016, representing a growth over the previous year,” Sousa said, interviewed by the El Caribe Media Group.

He said the country’s exports to March this year posted an increase of 5% over the same month in 2016. “That sends a signal of the placement of the Dominican products in the international markets.”

Sousa, accompanied by Adoexpo executive vice president Odile Miniño, said gold is the country’s main export product and the US is the main market. “Outside of mining, there are items such as tobacco, cocoa and transfusion apparatus that occupy an important position.”

He added that Adoexpo also groups the nation’s agro, industrial and free-zone exports, including companies that provide export services, such as banks and logistics companies. “We have to see the Dominican export as if we take a product harvested or manufactured in the Dominican Republic and put it out. That leads to numerous links within the logistics chain process.”