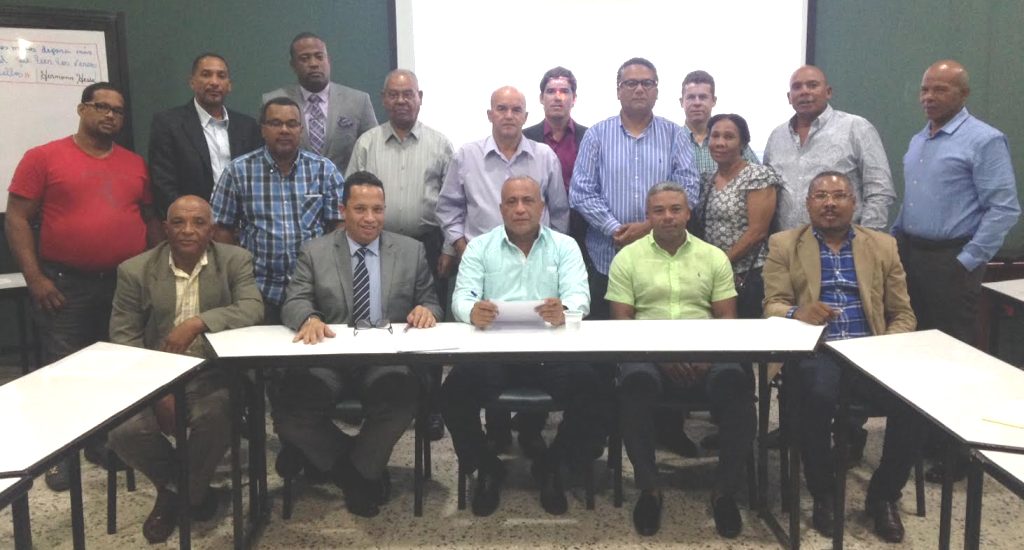 Santo Domingo.- Retailers and transport organizations from the four border provinces on  Wed. formed an association to promote talks with the authorities to solve the deadlock with Haiti´s ban on numerous Dominican products, that has hobbled the cross-border markets.

The representatives from Dajabón, Elias Piña, Pedernales and Jimaní gathered in Santo Domingo’s Bonó Center Wednesday, where they vowed to defend, protect and develop cross-border trade.

“The lack of clear rules, spaces for dialogue between the governments of both countries, a regulatory body in the legal, fiscal, transportation, trading and market logistics relationships are factors that translate into elements that distort the functionality and development of the border markets between the Dominican Republic and Haiti,” they said.

They say that directly, the situation hurts the trade sector on both sides of the border, as merchants never know what new incident would hamper the sales of their merchandise. “The climate of instability and the deregulation of the main commercial land ports of the Dominican Republic in its relations with Haiti is affected by not having established measures to ensure its proper functioning.”

“For the 14 border markets there is an indirect economic benefit for thousands of families throughout the country and directly affects a population of 211,160 inhabitants in the municipalities of Dajabón, Elías Piña, Jimaní and Pedernales provinces, which have the highest poverty rates in the Dominican Republic,” the new organization said.