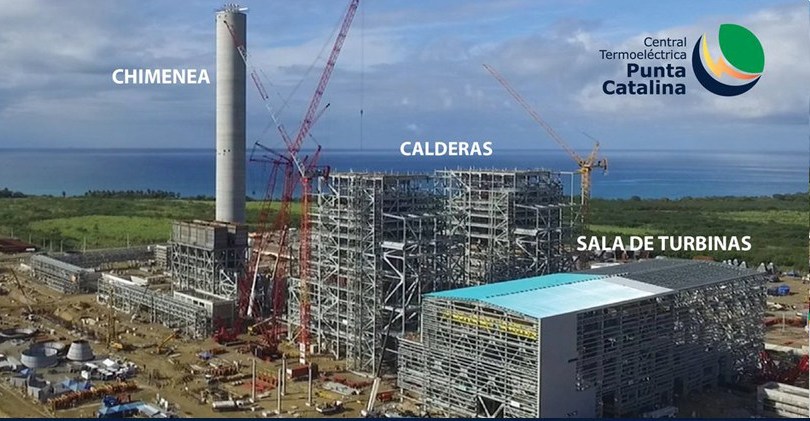 President Danilo Medina made the statement yesterday to unveil the far-reaching Clean Dominicana Plan for all towns, whose waste would supply the power plant near Bani (south).

He said the plants would use that amount of trash, equivalent to 10% of the coal they consume. “That is, when consumed in briquettes, the equivalent of 2,600 tons per day that could be sold to Punta Catalina, once a plant to process the fuel briquettes is installed.”

Punta Catalina has become part of the Odebrecht bribe case, whose cost was allegedly ballooned from US$900.0 million, to US$2.1 billion.