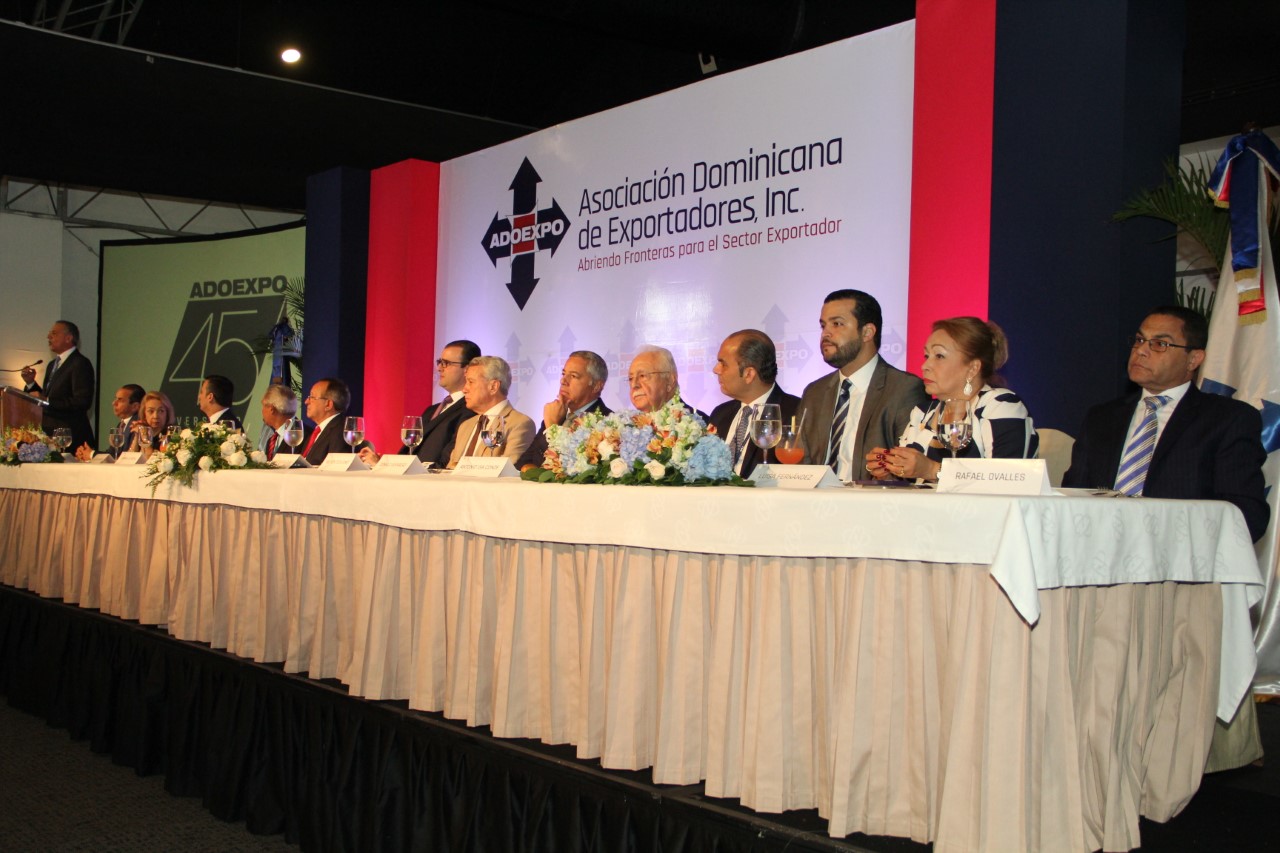 Santo Domingo.- Presidency Administrative minister José Ramón Peralta on Wed. said the Dominican Republic will seek to expand its exports to the Caribbean instead just the US or Europe, where demand has recently waned.

He said that in the Caribbean market, excluding Haiti, has been recently importing around US$30.0 billion per year, or nearly half his country’s GDP.

The official said despite the Caricom-Dominican Republic free trade agreement, the country is exporting only US$180 million to the region per year, excluding Haiti, or just 0.6% of the total Caribbean’s imports.

He cited Panama, which unlike the Dominican Republic doesn’t have a free trade agreement with the Caribbean community, and yet sells around US$600 million per year, “or nearly 4 times our total exports to the region.”

“This happens despite the fact that Dominican producers have the products which that market currently demands,” the official said, speaking at the Dominican Exporters Association’s (Adoexpo) monthly luncheon.

For Adoexpo president Álvaro Sousa Sevilla, Dominican entrepreneurs need to create an export culture based on promoting quality products or services in the world markets with international standards and a commitment to turn “Made in RD” into a national pride.