Dominicans are getting more US visas…because… 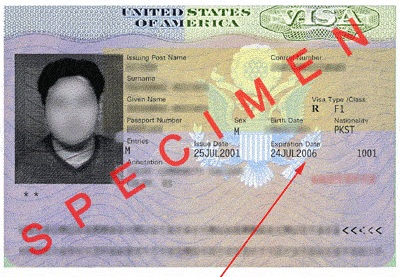 US State Dept. figures show that from 2011 to 2016, 502,708 Dominicans received non-immigrant visas, according to immigration expert, Roque Leonel Rodríguez, quoted by listin.com.do.

He said the pace continues since an average of 15,000 nonimmigrant visas have been granted per month so far this year, attributed largely to Dominicans’ changing economic profile, making them more eligible for a US visa.

“There are more young professionals who have good income and are economically established, they are the ones who spend more money when they travel to the United States, because they know how to enjoy the country more,” Rodriguez said.