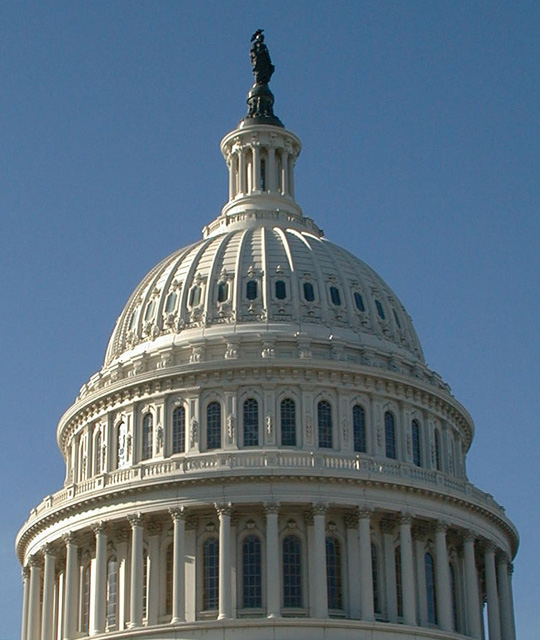 Each senator counts in particular because Republicans only have 52 senators and to pass any law they need at least 50 votes.

But with these four senators (Mike Lee, Utah; Jerry Moran, Kansas; Susan Collins, Maine and Rand Paul, Kentucky) opposing it, it’s impossible for the law to even advance toward debate, much less for a vote or to pass it.