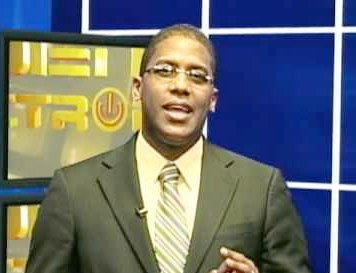 He called it misleading advertisement “that some phone companies want us to believe.”

He said international standards stipulate that the term 4.5G which is an intermediate point between the fourth and the next fifth generation or 5G, requires, among other technical aspects, achieving mobile data rates in the gigabit range per second (Gb/s) equaling 1,000 Mb/s.

That, Morison said, means that to have a 4.5G network, users should be able to access minimum speeds of 1,000 megabit per second or 1Gb/s. “To say that a fourth generation network or 4G LTE is 4.5 G is a misleading advertising that tries to make customers believe that they will have a network of 1,000 Mb/s, when in fact only reaches a speed of up to 390 Mb/s.”

“In fact it’s a 4G network and not 4.5G as in a deceptive manner and unfair competition they want Dominican Republic telecom service users to believe.”