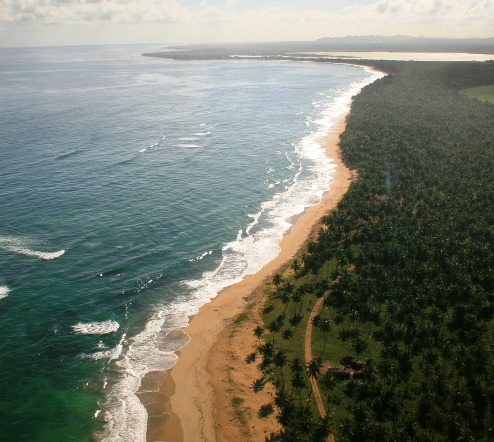 Santo Domingo.- The Tourism Ministry’s Tourism Development Council has approved 19 projects classified as tourism in the first half this year, to be built at a cost of nearly US$1.4 billion, which will add 6,150 rooms and create around 8,000 direct and indirect jobs.

Of the approved projects 12 will be realized in La Altagracia (east); one project each in Barahona (west), El Seibo, Samaná (northeast) and San Pedro (east) provinces, and three in Santo Domingo. They include eight hotels, four real estate tourism, four-hotel real estate and three complementary projects.