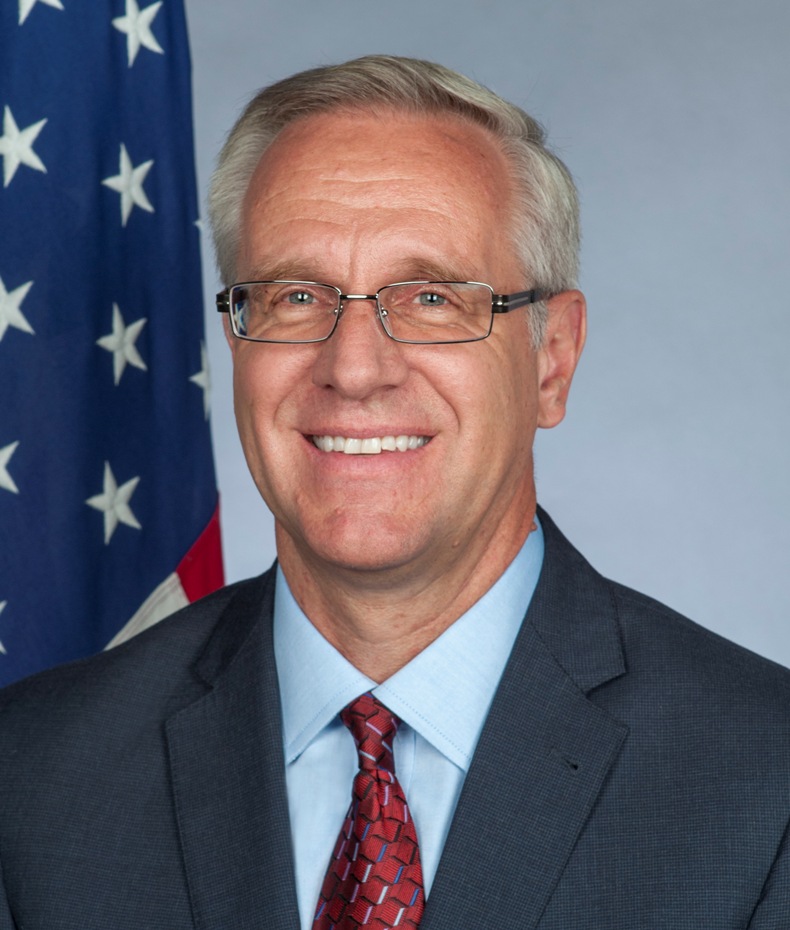 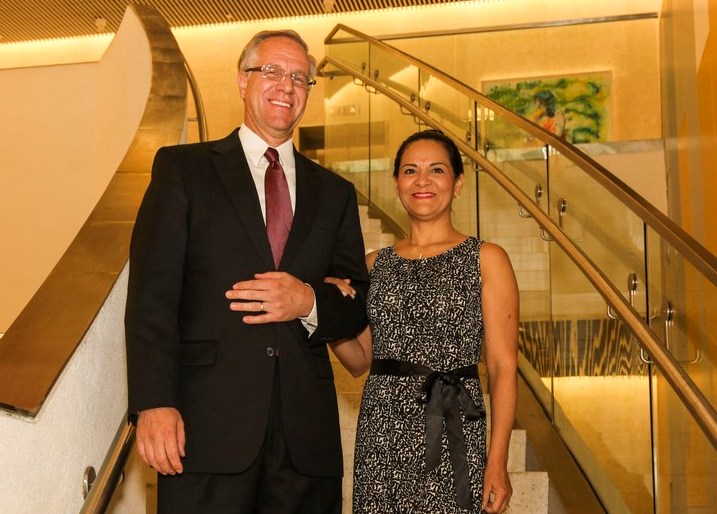 Santo Domingo.- The Embassy of the United States of America received its neChargé d’Affaires Mr. Robert Copley, who assumes the functions of his predecessor Mr. Patrick Dunn, who was part of the American Embassy for three years.

In an emailed statement, the US Embassy says Copley is a career diplomat with extensive experience who joined the State Department in 1998, and prior to joining the Foreign Service, he served eight years with the US Marine Corps.

“Prior to his appointment in the Dominican Republic, Mr. Copley served as Deputy Director of the narcotics program in Bogotá, Colombia. During his diplomatic career Robert Copley has served in Saudi Arabia, Guatemala, Costa Rica and Iraq,” it said, adding that In Washington, his assignments included the Operations Center, the Office of Political-Military Affairs and the United States Mission to the Organization of American States.

“Mr. Copley is in the country accompanied by his wife, Mrs. Yanira Copley, with whom he has two adult children.”