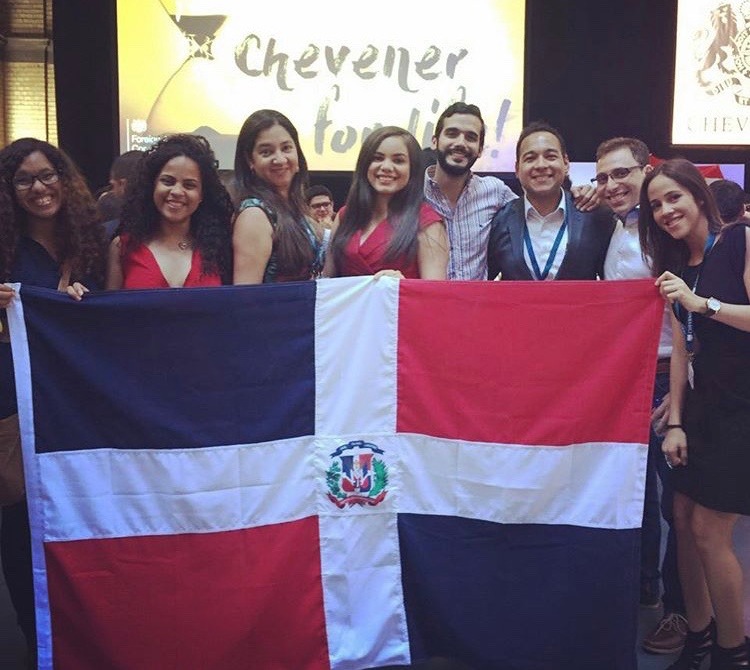 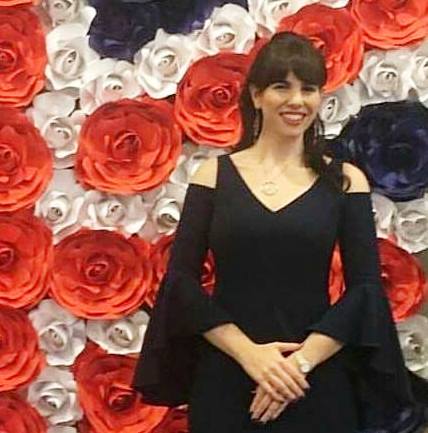 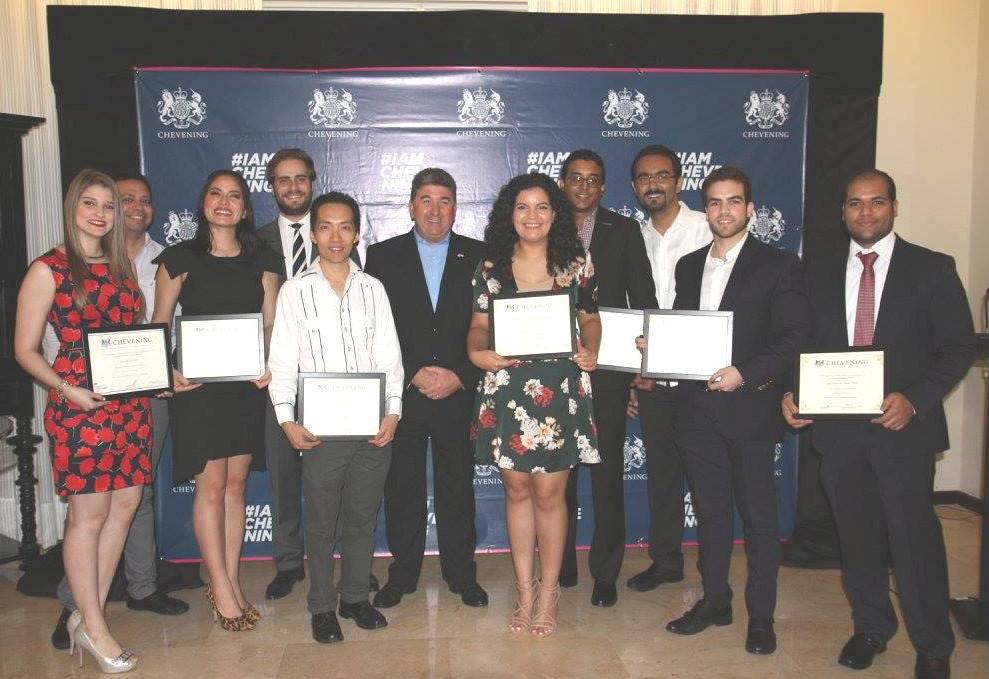 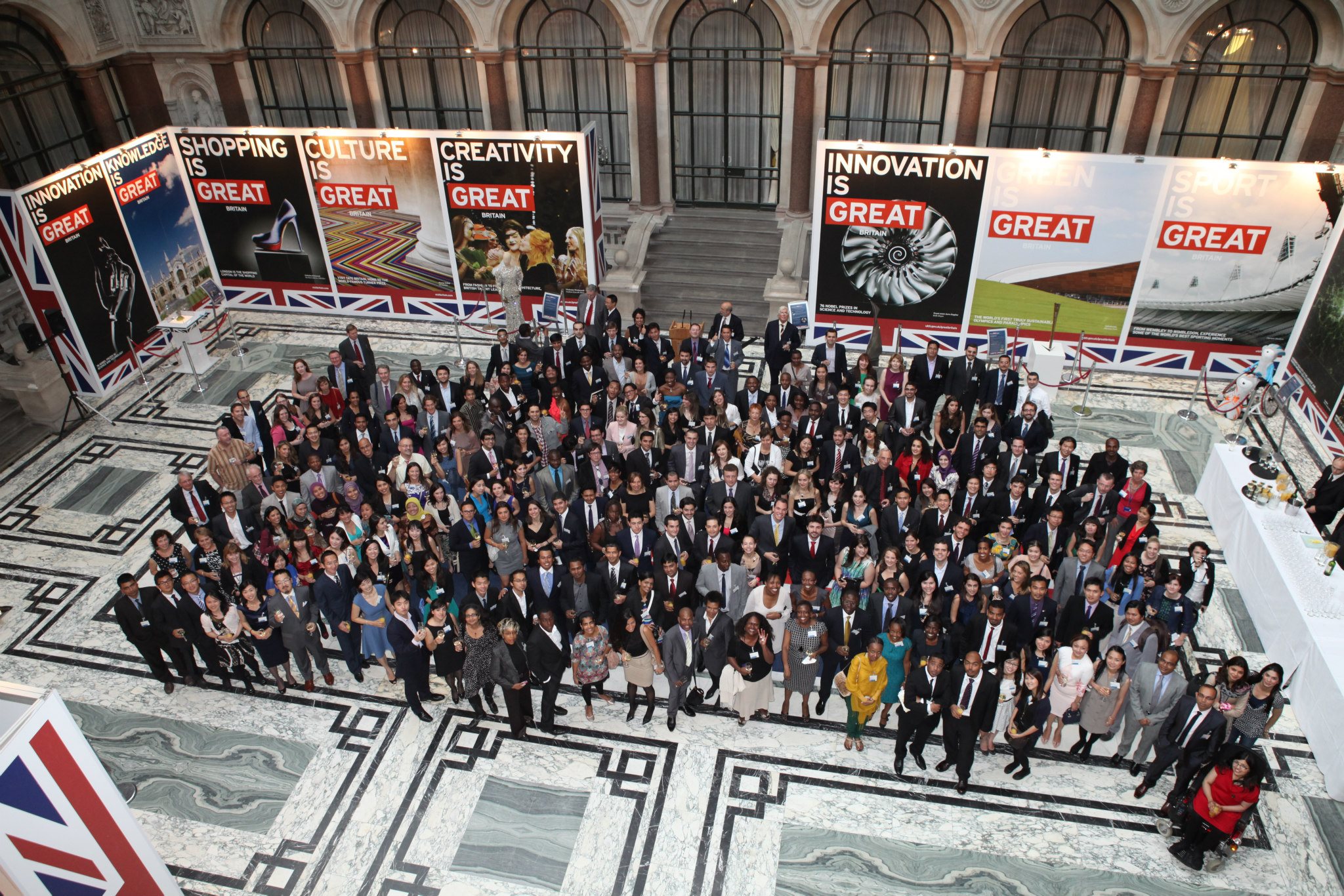 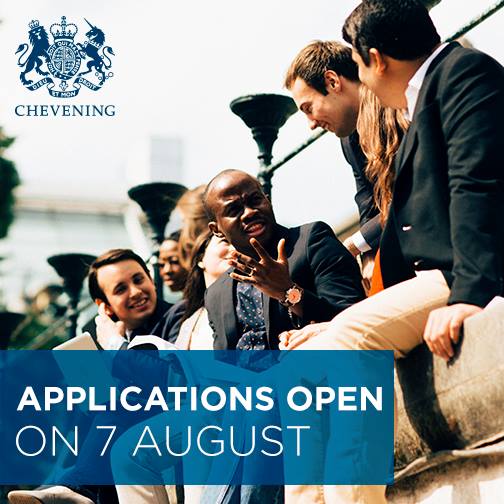 Santo Domingo.-  The United Kingdom’s Chevening Scholarship program has been so successful in advancing the professional careers of university graduates, that it currently tops 48,000 alumni around the globe.

The figure is from Miriam Stern, communications director of the British Embassy in Santo Domingo, who in an exclusive interview provided information about the program founded in 1983, with more than 150 Dominicans having received the full scholarship since.

She is someone convinced of the merits or her work and the fact that she’s a Chevening alumnus herself likely spurs her to commit to the task of expanding the program that takes young professionals with on-the-job experience to vie for a one-year graduate degree in universities in England, among the world’s most prestigious.  “I’m glad that what we do has a positive impact on the people who go through the program.”

“We’re talking about Great Britain, which has seven of the world’s 10 best universities,” said Stern, who’s an attorney with a Masters in International Financial Law.

“Chevening Scholars go on to network with other alumni around the world,” the diplomat said, and beams whenever the conversation turned to the experience of the professionals studying in Great Britain, noting it that it has a multiplying effect in many corners of the globe.

“Chevening is the UK government’s international awards scheme aimed at developing global leaders. Funded by the Foreign and Commonwealth Office (FCO) and partner organisations, Chevening offers two types of award – Chevening Scholarships and Chevening Fellowships – the recipients of which are personally selected by British Embassies and High Commissions throughout the world,” the organization says in its website.