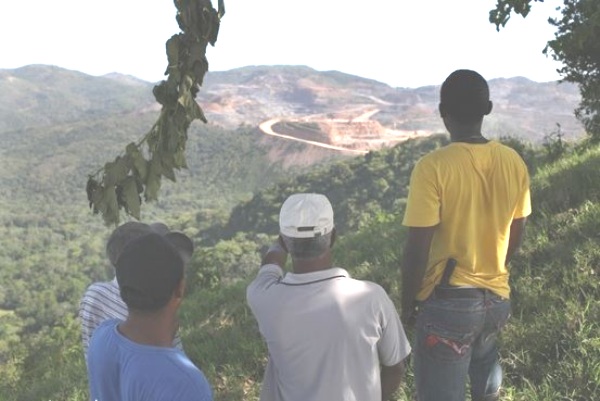 Toronto (Marketwired via COMTEX). – Unigold Inc. (“Unigold” or the “Company”) (UGD) is pleased to announce that the Dirección General de Minería has completed and finalized the review of the exploration concession application in respect of the Neita Property in the Dominican Republic.

The application is now open for public review. Unigold will publish an extract of the application in a national Dominican newspaper twice, the second publication being made ten (10) days after the first, as stipulated in Article 145 of the Mining Law. The first publication was made today Friday, July 28th in “El Caribe” newspaper.

Final review and approval, and the granting of the concession, is made by the Ministry of Energy and Mines after a 30 day term has passed since the second publication, subject to comments from the public.

Unigold is appreciative of the professionalism and openness that the Dirección General de Minería demonstrated throughout the application process. The Company continues to believe that the Dominican Republic is a premier destination for mineral exploration in terms of government transparency, mineral wealth, stable government, open economic borders, trained workforce and installed infrastructure.

Unigold continues to advise investors to use caution in the trading of the Company’s securities until such time as notice is received from the Energy and Mines Ministry regarding the final granting of the concession.