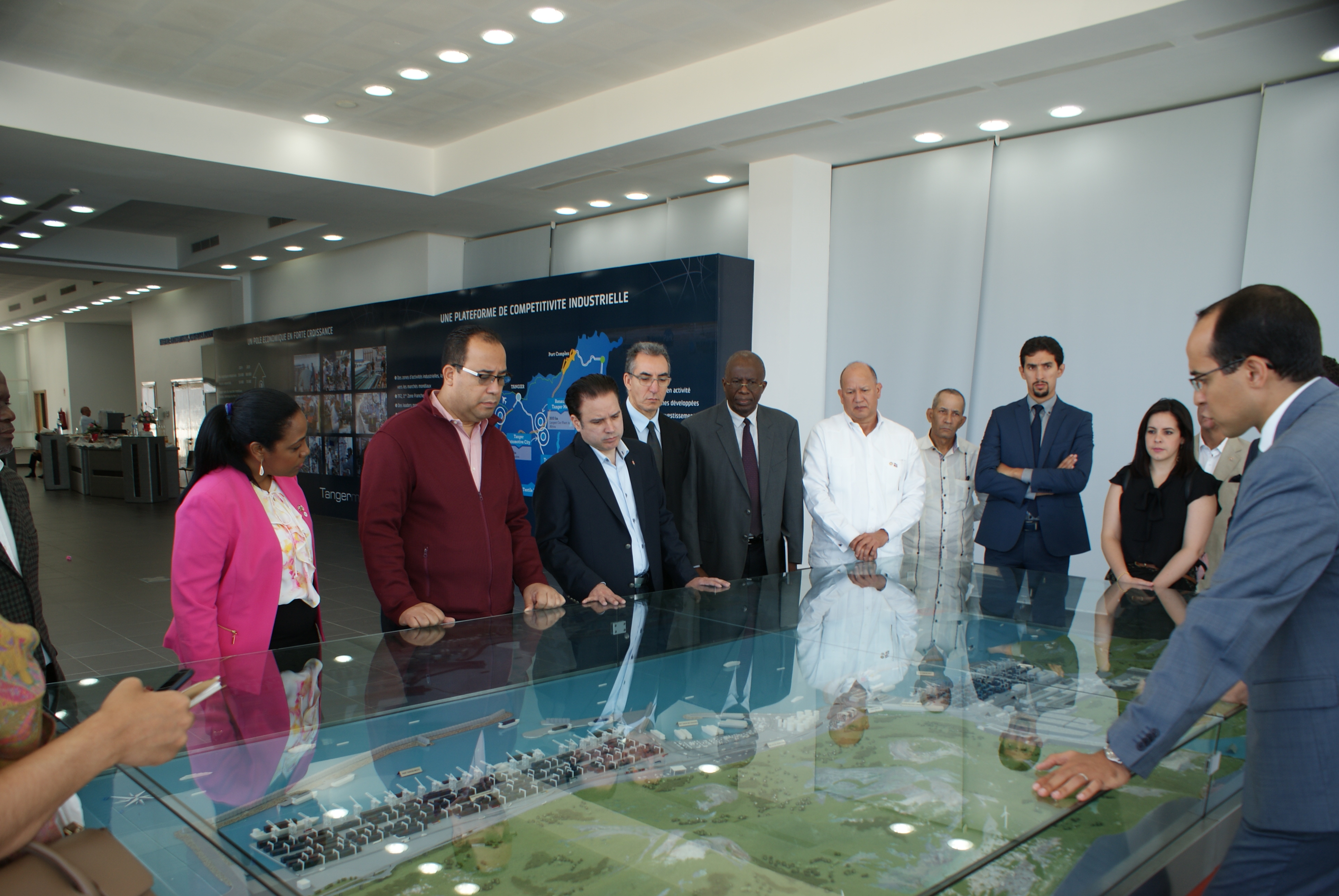 Officials from the three countries

Santo Domingo.- The Caribbean Export Development Agency (Caribbean Export) joined forces with the customs administrations of Haiti, the Dominican Republic and Morocco with a view to promoting south-south cooperation in trade facilitation.

The mission also served to increase awareness of international best practices in border management, including the implementation of the single window for exporters while fostering collaboration between Haitian and Dominican Customs. Moreover, the exchanges with their Moroccan counterparts gave participants a greater understanding on international best practices that can be put in place by Caribbean customs administrations with a view to enhancing their role in trade facilitation and investment promotion.

This initiative also yielded agreements in principle to initiate and/or expand technical training to be granted by the Moroccan Government in favor of the customs administration of Haiti and the Dominican Republic.

According to Deputy Minister Rivera: “This activity has helped advance the countrys plan for the modernization of the Dominican-Haitian border, being currently supported by the European Union, the United States and Caribbean Export.