Dominican Republic gets 49% of foreign investment in Caribbean 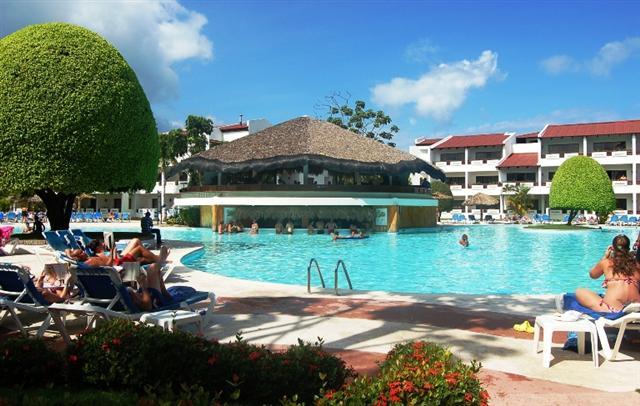 Santo Domingo.- The UN Economic Commission for Latin America and the Caribbean (ECLAC) on Friay said the Dominican Republic received 49 percent of all foreign direct investment (FDI) for the Caribbean region during 2016.

Its report “Foreign Direct Investment in Latin America and the Caribbean 2017” notes that, Brazil increased its FDI inflows by 5.7% in 2016, despite the recession, and continues as the region’s main recipient at US$78.93 billion, or 47% of the total.

Meanwhile Mexico, which received US$32.1 billion FDI and was the second receptor at 19% of the total, fell 7.9%, although it remains at high historical levels.

Panama accounted for 44% of Central America’s inflow and 27% for Costa Rica, while in the Caribbean the Dominican Republic received 49% of the FDI.