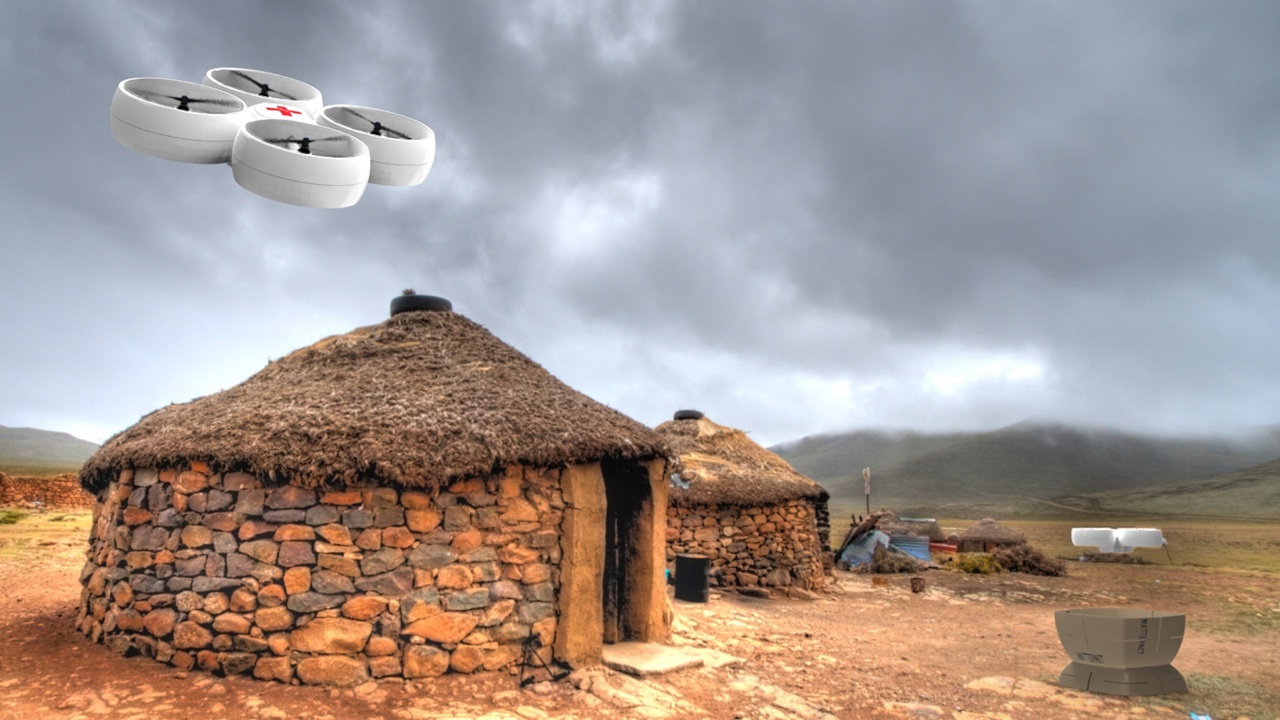 Despite having municipal hospitals and clinics, many low-income patients, including pregnant women and infants, can no longer afford medical treatment and lab tests because of their cost, as high as RD$500 per trip.

The Silicon Valley technology company, Matternet equipped them with a “pilot box” that can autonomously transport as many as 20 blood samples and other clinical supplies in just 11 minutes, from the primary care units at Los Montecitos and Los Cocos, to Bohechío municipal hospital for processing, so that the villagers don’t have to take the dirt roads.

MIF representative Smeldy Ramírez said the project is funded with US $1.2 million in IDB financing, of which 65% will be donated.