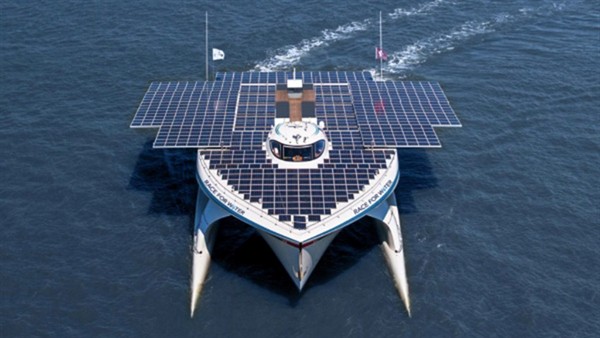 The vessel ‘Race for Water’ will remain in the country until Sept 10, as part of a five-year expedition and 20 stops to conduct scientific studies to support the preservation of the oceans and promote solutions to combat plastic waste pollution.

The Swiss Embassy and the Dominican-Swiss Chamber of Commerce and Tourism (CCTDDS) organized the visit of the leading edge ship, and its crew of 15.