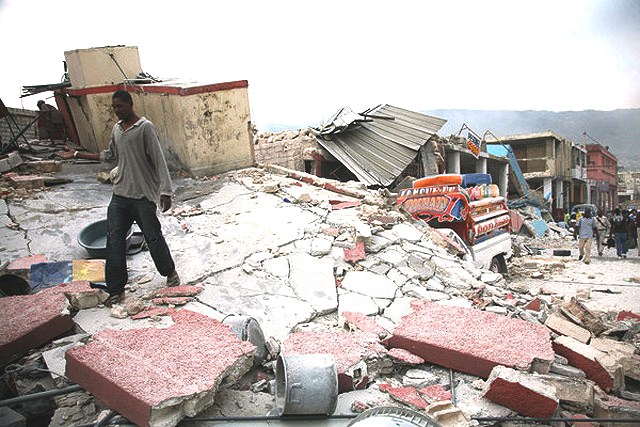 Santo Domingo.- The government of China plans to invest US$30.0 billion in Haiti’s reconstruction, an ambitious project that would have a major economic, social and migratory impact for that nation and the Dominican Republic.
The initiative, which includes the construction of a 600-megawatt power plant to electrify Port-au-Prince, a new city hall, markets, thousands of apartments and eventually a railroad to link Haiti’s capital with the rest of the country, which would create 20,000 jobs.
Haiti media report that workers have already been contacted, as the goal is to start working in December. The reconstruction would start initially with US$5.0 billion, which the Chinese government says could be disbursed by September 30.
To hammer out details of the agreement, a Chinese delegation visited Haiti from July 26 to August 2, although Beijing’s interest in the project has yet to be reported.
In a letter to Chinese official Xie Yong Jian, Port-au-Prince mayor Ralph Youri Chevry, stressed the importance of “starting infrastructure development to improve social protection, create jobs and stimulate the economy after the earthquake of 2010.”