Influential bishop asks Medina for a dam on rugged river 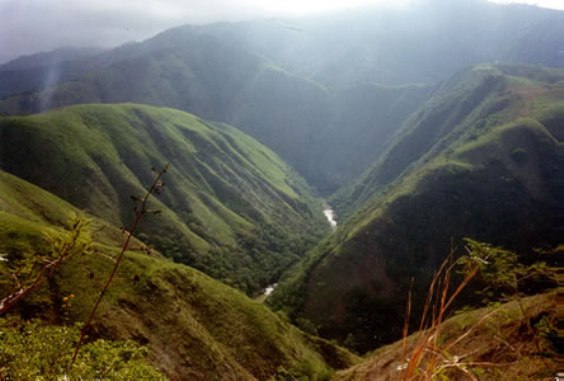 In a letter to Medina, the Catholic bishop for Azua, San Juan and Elias Piña offered his support for the bill now in the Senate “which asks the Executive to include the construction of the Artibonito hydroelectric dam in the 2018 Budget.”

“This is a simple work, for God in his infinite goodness has given us a narrow gorge to dam the Artibonito River. Whenever I pass through the International Highway, I ask God to make this work possible, ” Estrella said.

The outspoken prelate praised Medina for projects such as reforestation and the planting of fruit trees, and listed the benefits f a dam at Artibonito, including energy, reforestation projects and completion of the north-south International Highway to link 22 communities that already have dirt roads, among others.