Govt. to build 5 bus terminals to ease the capital’s traffic 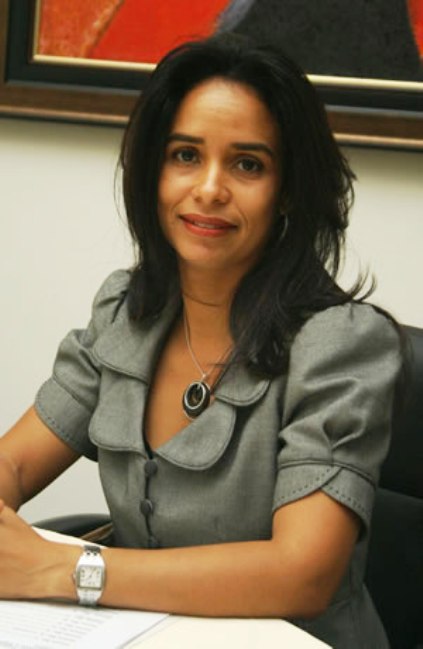 “Within the mobility plan the construction of interurban stations on the outskirts of the city is established, so that the interurban routes reach those terminals,” the official said, interviewed on Revista110, Channel 13.

She said the urban routes will mobilize passengers arriving in the city from the interior and outlying communities.