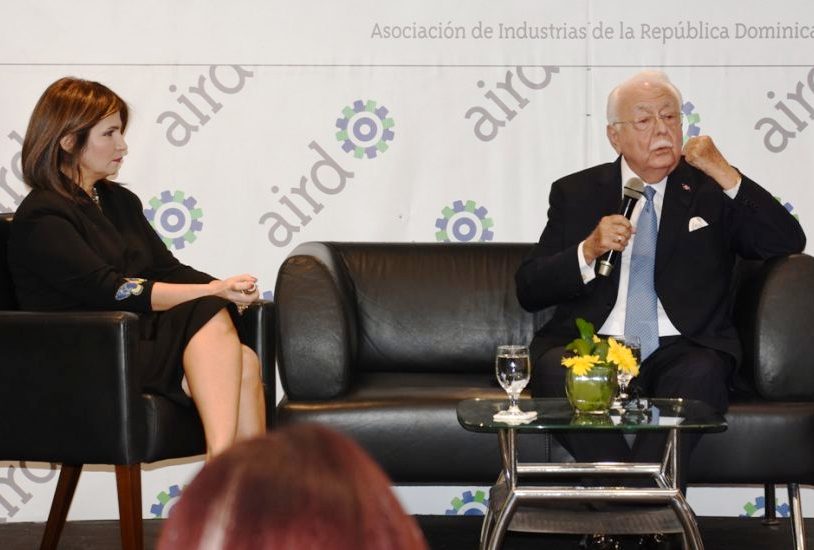 He said he supports rigid consequences for that waste. “It’s necessary to recognize that different administrations have adopted measures, executive orders and created energy saving rules that the vast majority of officials responsible for enforcing them simply don’t pay attention.”

Speaking in the Dominican Republic Industries Association’s (AIRD) 2nd Energy Efficiency Week, the official said he regrets the repeat of waste not only of energy but also the lack of an efficient use of public resources. “And this has to change. Iron fist against the transgressors of the rules.”

He said if industries, businesses, tourism establishments and households achieved a 10% saving in energy consumption, “this would be equivalent to the production of a power plant of 250 megawatts.”