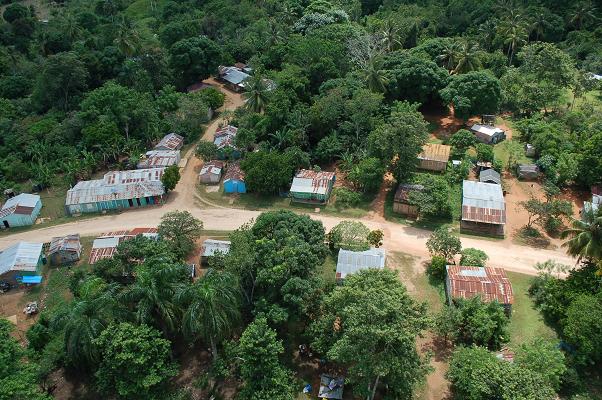 Last April Environment issued a120-day deadline to farmers in the communities of El Coco, Caño Dulce, Higüerito, California, Arroyón and Trepada Alta and 10 months to those in the villages of Los Limones, Pilancón and Laguna Cristal.

It said that in the case of Los Limones, the report is based on a community census of the economically active population dependent on farming. “At this stage Haitian nationals were identified as divided into day laborers and self-employed workers, who were removed from the park, in addition to a few with roots of more than 10 years in the community.”