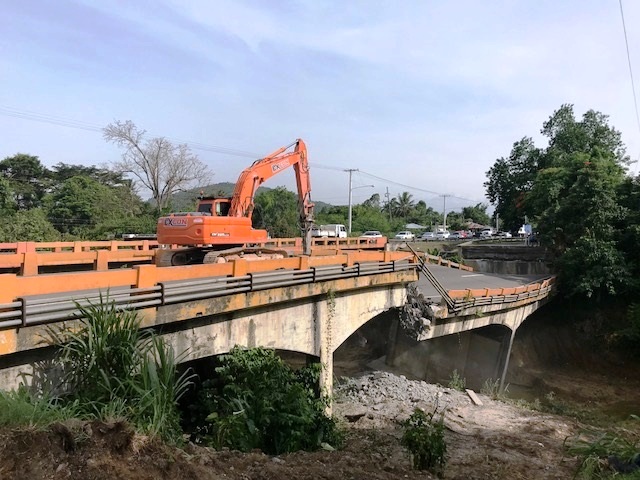 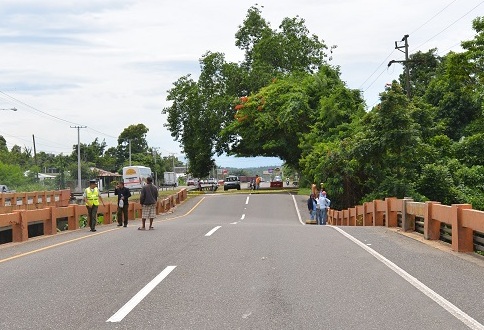 Santo Domingo.- Motorists can expect slow-moving traffic on the Duarte highway during the next few weeks, as Public Works on Tue. began demolishing the bridge at Burende, 10 kilometers north of La Vega.

The bridge will be repaired after it sustained structural damage from the floodwaters unleashed by Hurricane Maria’s downpours.

“Today, the demolition of the bridge over Rio  Verde began on the Duarte highway between La Vega and Santiago, and the first work that we’re going to carry out will be the demolition, because a new bridge will be built,” said Public Works Deputy minister Ramón Pepín, who visited the site.

In a statement, Public Works urged motorists traveling on the Duarte highway to proceed with caution near the Burende bridge.