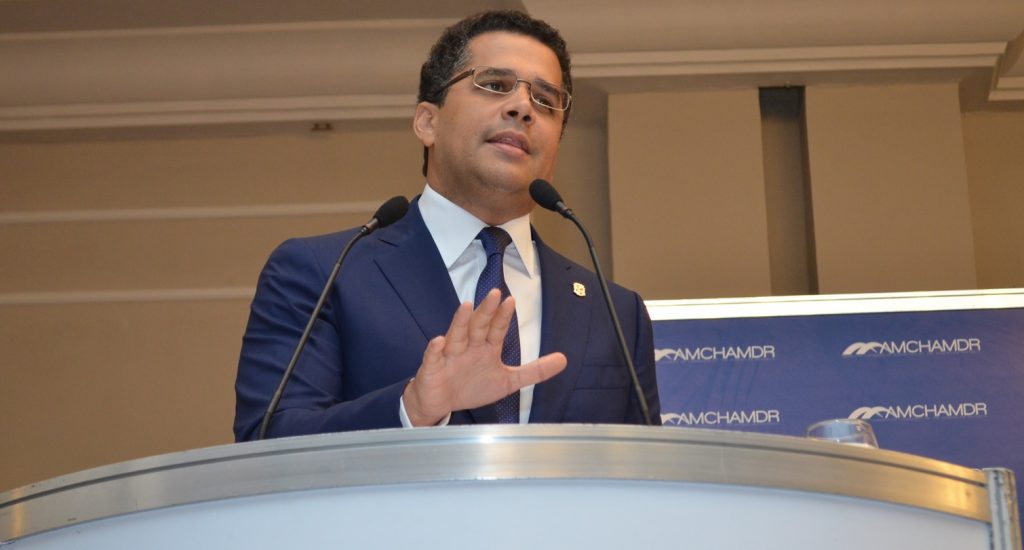 Santo Domingo.- The National District City Council will start in the next few days a new platform to issue land-use permits, which will reduce the paperwork time from 15 to one day.

Mayor David Collado announced the measure and said that the Urban Planning Department simplifies the process from, 47 to only seven steps, “which will significantly increase this task.”

Collado, who spoke at the American Chamber of Commerce’s monthly luncheon, also announced the start of the comprehensive city reorganization plan “Pot-Capital” in January, “as a change of urban organization unprecedented in the city’s history.”

“Pot-Capital is an instrument that will build a resilient and sustainable city model that addresses the vulnerabilities of the territory, that can deal with disasters, that promotes the development and efficiency of public services and that will mean hard work for our City Council,” said Collado.

“To that end, we have worked with more than 285 organizations, neighborhood boards, and nonprofit institutions,” the official said, and cited part of the achievements of his tenure, in addition to contemplating the construction of an oceanfront amphitheater.