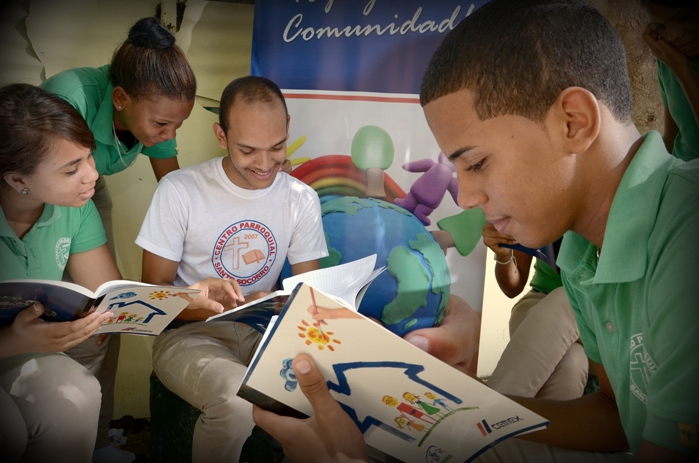 Santo Domingo.- An increasing number youngsters are opting to learn a trade that will quickly ensure a job with shorter study time. They choose technical careers over traditional ones that require more time and lead to a conventional job.

And despite accounting for the highest percentage in enrollment still, many college graduates on careers such as law and liberal arts upon entering the labor market are disappointed because they feel underemployed.

Two of every four adults under 25 with higher education, are working in positions that don’t require a university degree, according to the Higher Education Ministry’s (MESCyT) statistics report.

There are currently 580,981 university students In the country, while of the total Dominican population with some degree is 1.6 million, or 22% of the group of people who are 15 or older according to the National Statistics Office’s (ONE) latest report.

According to the Mescyt report however, one in three university graduates, aged 25-35, believes that it would have been better to work instead of going to college, because they weren’t adequately prepare for a market diverse.