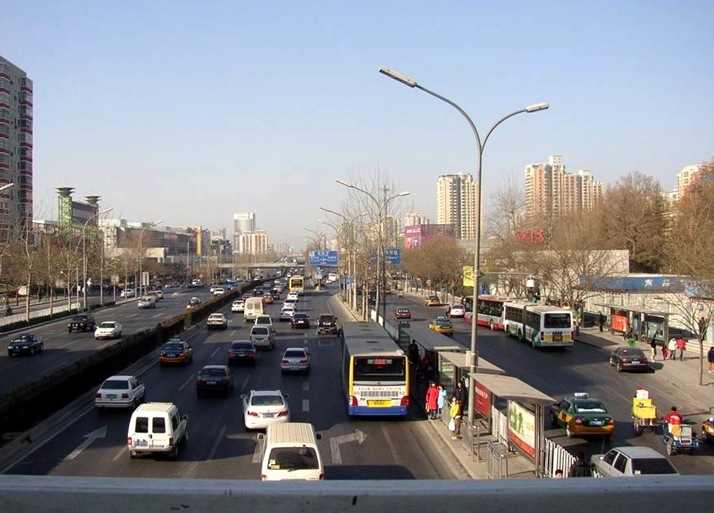 Santo Domingo.- China Commercial Development Office representative in the Dominican Republic, Fu Xinrong, on Thurs. said Chinese companies will invest US$350.0 million in a multifunctional hydraulic project on the Yuna River and US$200.0 million to build 10,000 low cost houses, of between 50 and 60 square meters.

The Chinese official’s statement comes after Taiwan foreign minister  David Tawei Lee, on July 24 warned against “getting too cozy” with Beijing, citing Taipei’s “60 years of loyalty” with the Dominican Republic.

Fu, speaking in a reception for Dominican Govt. officials, diplomats, the Chinese community and associates to mark 68th anniversary China, noted that her country is Dominican Republic’s second biggest partner in trade and investment.

She stated Beijing’s interest in helping the Dominican Republic reduce its rampant poverty.