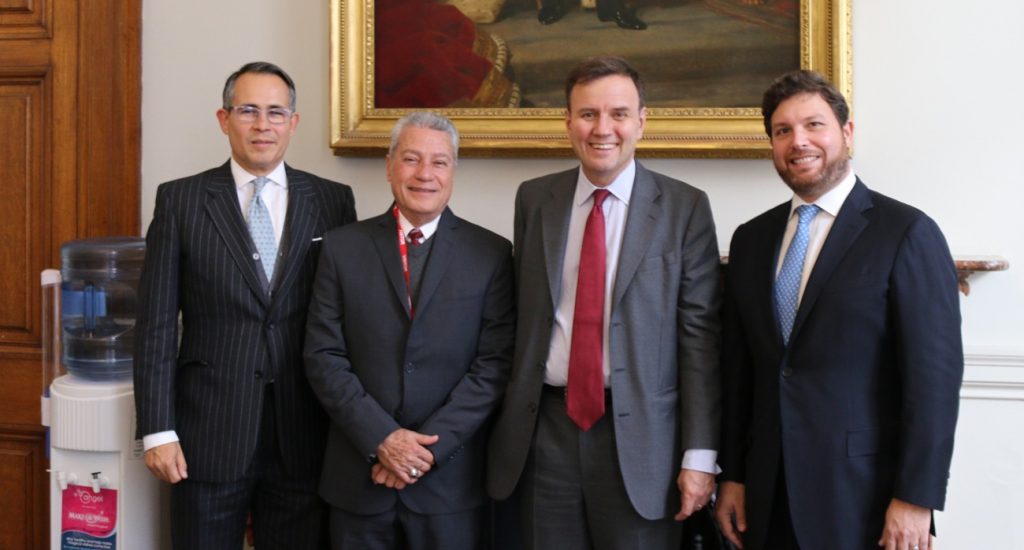 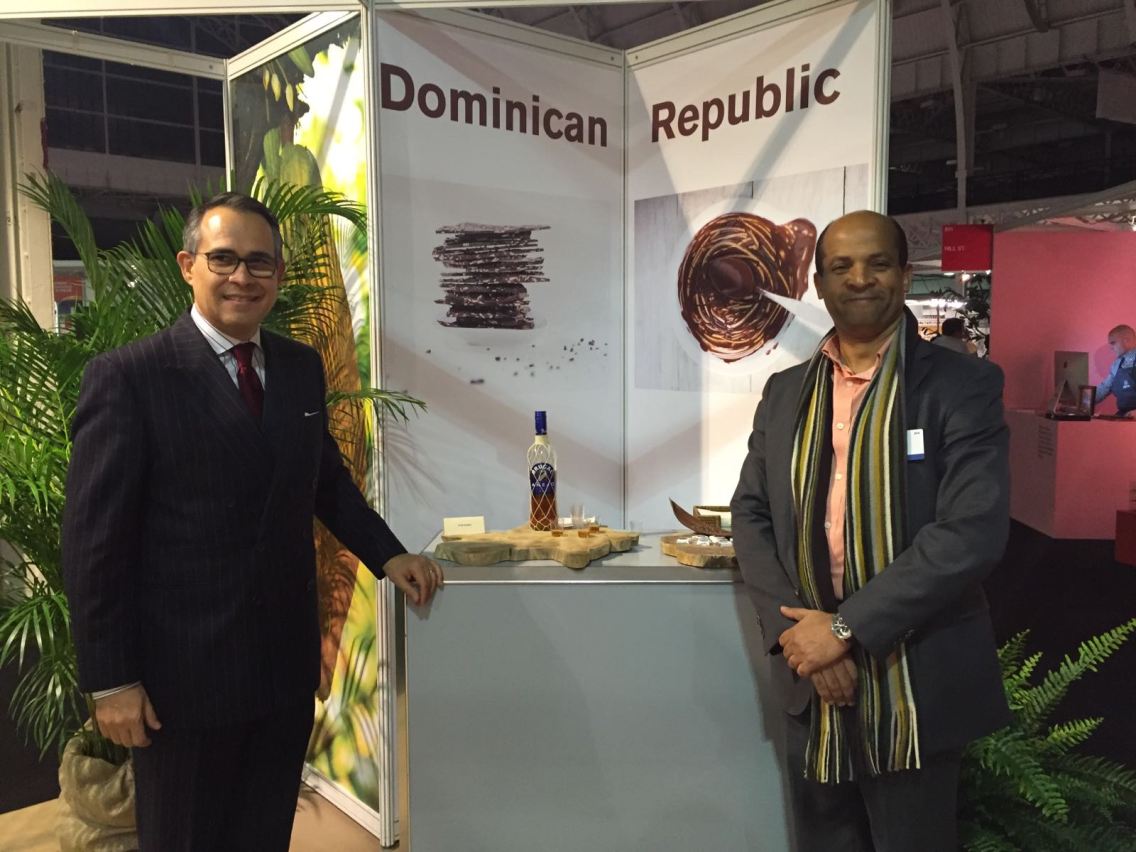 London. – The British Chamber of Commerce (BRITCHAM) and the Dominican Embassy in London on Monday inaugurated the VI Dominican Week in the United Kingdom, with the participation of the most numerous and high-level delegation in the event’s history.

Investment in public projects from 2017 to 2020 will be the focus of the delegation’s promotion, spurring alliances between the British and Dominican builders who would compete in Dominican call for tenders.

The developers can qualify to £750.0 million (US$958.3 million) in soft financing, allocated to by the British government, through the UK Export Financing Agency (UKEF).

“The UKEF is delighted with the growth and good management of the Dominican economy, so it has assigned us these resources in the first of what we expect will be many phases, to support our infrastructure needs,” said Dominican ambassador in London, Federico Cuello Camilo. “It’s a sign of the confidence that the UK has in the country’s future.”

“It is time to take advantage of these facilities provided by the UK government, of which 250 million pounds are available to the private sector, to achieve investment projects that promote Dominican development and bilateral trade,” said BRITCHAM president José Rodríguez in ceremony at the Park Plaza Waterloo Hotel.