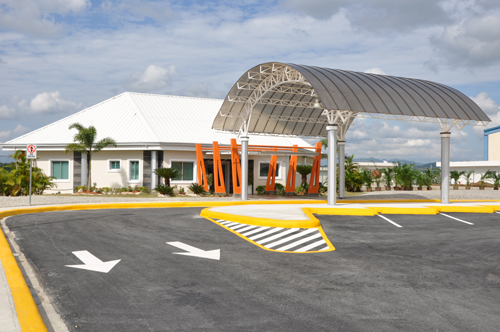 Santo Domingo.- Air Century president Omar Chahin on Tues. announced a US$5.0 million investment to expand its operations in the Caribbean, increasing its routes to San Juan, and adding flights to Saint Martin and Havana.

Moreover, Chahin said they also plan to acquire an 80-seater plane for flights to Miami by the end of next year. “We’re still not very clear if we’re going to operate at Miami Airport or Fort Lauderdale Airport, it’s the same for us. All this from the Balaguer International Airport (Higuero), which many people don’t know.”

Chahin, who also presides over the Dominican Airline Association, said that they’ve asked the government to open the airport in Constanza (center), to help the region’s agro producers export their products.

“We acquired a cargo aircraft with an Air Century company called Air Box Cargo, with a capacity of 20,000 pounds and we expect to have that aircraft operating by December this year, and with that aircraft we intend to support agriculture in the country and fly every day to Miami with 20,000 pounds of vegetables,” the business leader said, quoted by diariolibre.com.