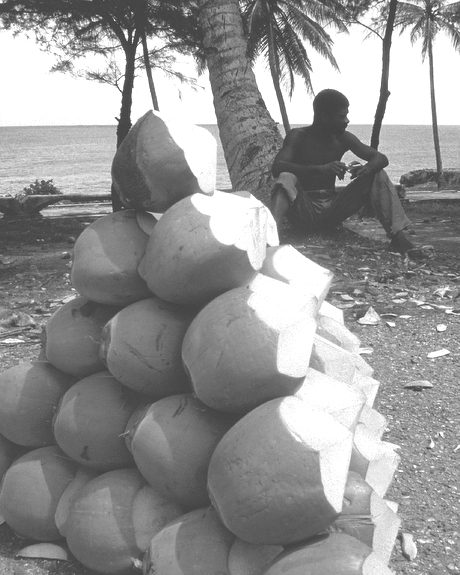 Santo Domingo.-  The Dominican Republic has specialized in coconut cream to the point of being the world’s largest producer, with sales of more than 15 million dollars, according to coconut production specialist, Horacio Lomba.

He said coconut water is a healthy and low calorie alternative, while the increasing use of its virgin oil and coconut sugar consumption by diabetics are some of the reasons behind the  product’s “claim to fame.”

“New trends in consumption of vegetable extracts as substitutes for animal milk, the use of coconut substrate as an inert material in vegetables and greenhouses ensure that the consumption of coconut derivatives will be maintained for many years, which should increase our country’s interest for this crop,” Lomba said a press release.

He said coconut water, it is the fastest growing beverage in the US market and is considered the “juice” star in the world market due to its taste, low sugar content and diuretic properties.

Lomba notes however that while demand for coconut grows, Dominican Republic’s plantations decline due to age, lack of titling, which halts access to credit; pests; the use of low yield plant varieties and the high cost of land in traditional planting regions, which today are mostly set aside for tourism.