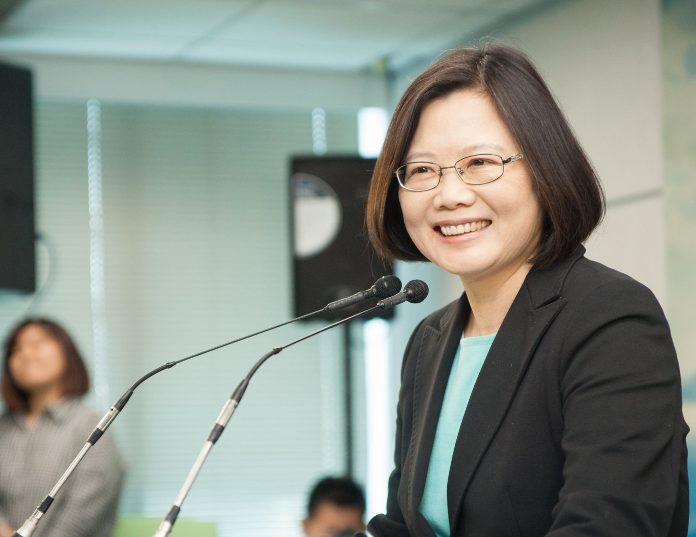 Tsai said she invites Medina “at the time of his earliest convenience,” while praising the “intensity of trade and bilateral cooperation in economy, trade, health, infrastructure and military.”

She stressed the two countries’ frequent high level political and military exchanges between, citing the visit by Taiwanese Defense minister, Feng Shih-kuan, to the Dominican Republic in Aug., which in her view underscores the deep friendship.

In Taiwan this week, opposition lawmakers have listed a number of developments that reveal Taipei-Santo Domingo’s deteriorated ties and concerns that the Dominican Govt. will dissolve ties with Taiwan to establish relations with mainland China.

Following Panama’s severing diplomatic ties with Taiwan in July, Taipei holds relations with just 20 countries, among them Dominican Republic, one of the most important.