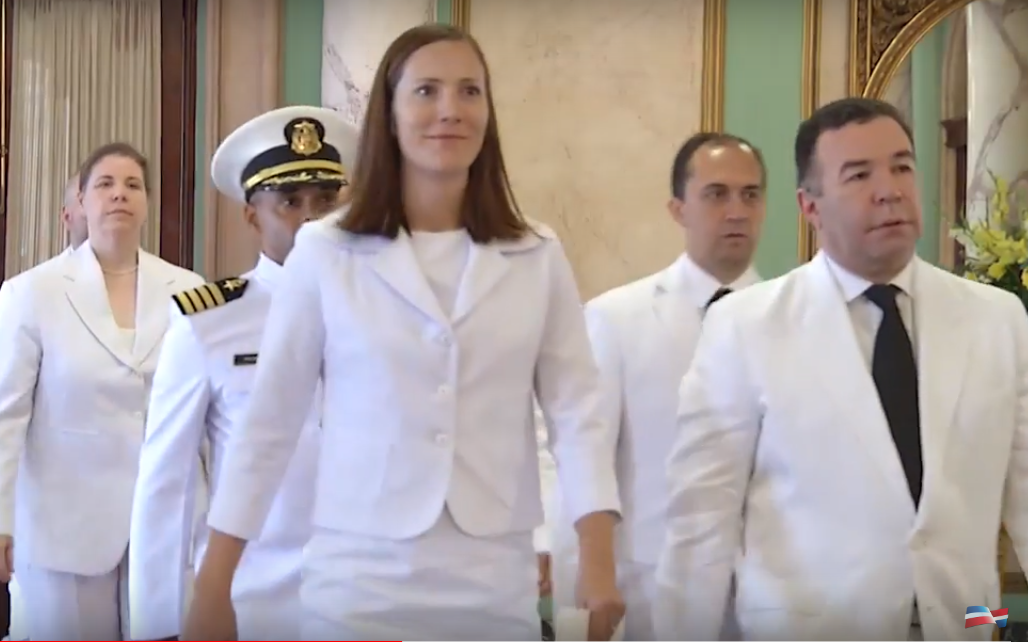 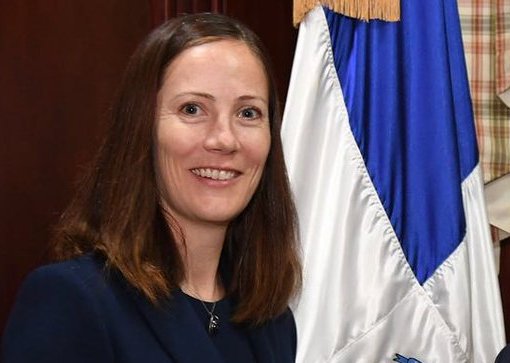 Shauna Hemingway is the ambassador from Canada; Andrea Canepari from Italy, and Byung-Yun Kim, from South Korea.

Meanwhile, monsignor Chaleb Bader is the apostolic envoy from Pope Francis, and Gianñuca Grippa, is the ambassador from the European Union Delegation.