Amid calls to cut Govt. largess, First Lady’s budget is a target 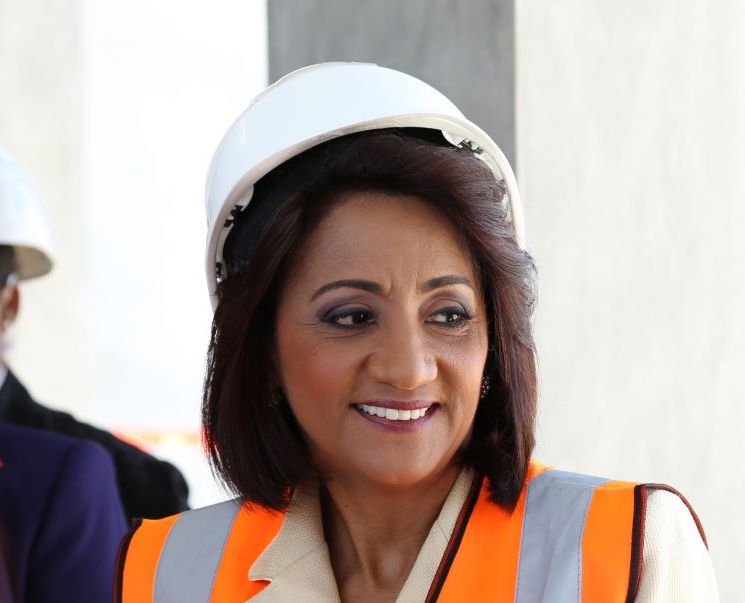 Santo Domingo.- Opposition Modern Revolutionary Party (PRM) deputy Wellington Arnaud on Thursday suggested splitting the increase for the Office of the First Lady’s budget and distribute the funds among programs to prevent child pregnancies and violence against women. Candida Montilla de Medina is the First Lady.

The legislator’s proposal comes amid calls to cut the largess in government, especially agencies such as the ministries of Youth, Women, Culture, and Public Administration.

Arnaud said with the RD$294.0 million jump in the budget for the First Lady’s Office next year would total around RD$890.0 million, which in his view RD$147 million of that would be better used on programs to combat those two ills through the of Public Health Ministry.

The National District deputy cited an Oxfam report that indicates that of the 51,809 cases of domestic violence registered in 2016, only 1 percent was prosecuted and 2 percent reached convictions.