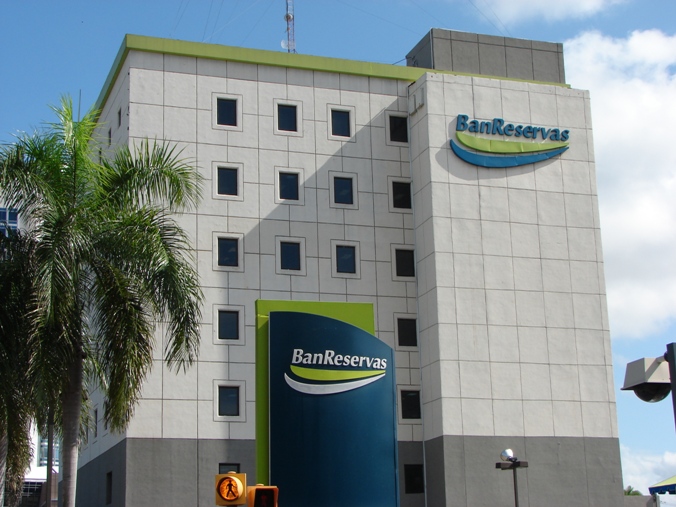 Santo Domingo.- Dominican Republic Commercial Banks Association (ABA) on Mon. said the funds released from the bank reserve have been “channeled satisfactorily as credits, fulfilling the objectives of the monetary authorities.”

The ABA referred to the Central Bank’s release of RD$18.0 billion bank reserve, of a total of RD$20.42 billion released by the Monetary Board last July 27, to be channeled to the various sectors of the economy.

After the release in July the Central Bank, in Sept. urged banks to expedite loans and as recently as October 26, the Monetary Board authorized the use of RD$11.51 billion, remnants of the first RD$23.53 billion    (US$490.2 million) in which the RD$20.42 billion cited by ABA are included, “to be loaned to any sector which requires it.”

The ABA adds that this figure coincides with the conclusions of the most recent Credit Expectations Index, which it periodically makes and which projects dynamism in the demand of credit for the last quarter, compared with previous quarters.