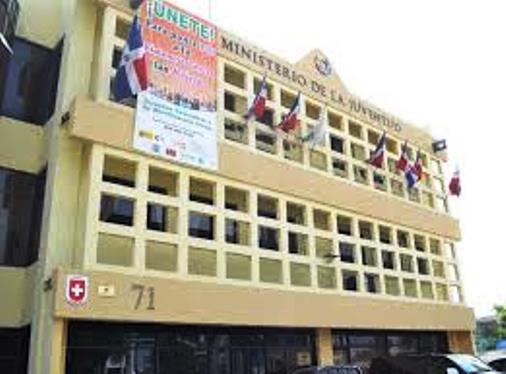 Santo Domingo.- Public Administration minister, Ramón Ventura Camejo, revealed Tues. that the Government aims to eliminate the agencies with duplicity of functions and announced an international seminar where the issue will be discussed.

The official said opposition deputy Faride Raful will be invited to the event set for Feb. 20, for her call to eliminate 57 agencies. Civil society and business representatives are invited as well.

Ventura however stressed his opposition to eliminate agro research entities, among others, as the deputy suggests. “She proposes to eliminate institutions such as the Coniaf (National Agricultural and Forestry Research Council) that plays a very important role in investigations.”

Ventura acknowledged that changes in government must be made, and noted the recent merger of five agencies to create the National Land Transit Institute (Intrant), “as an example of the will of the Government in that regard.”