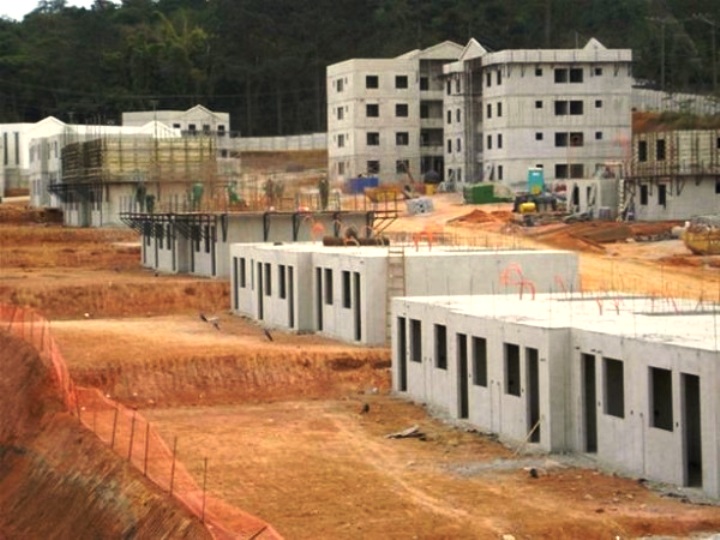 Santo Domingo.- Dominican Republic’s Central Bank on Thurs. said consumer prices for October remained unchanged, or a variation of 0.00% compared with Sept., with accumulated inflation January  to October remained at 2.42%.

“The monetary institution indicates that year-on-year inflation, measured from October 2016 to October 2017, fell to 3.48%, remaining within the target range established in the Monetary Program for 2017 of 4.0% (± 1.0%),” the Central Bank said in an emailed statement.