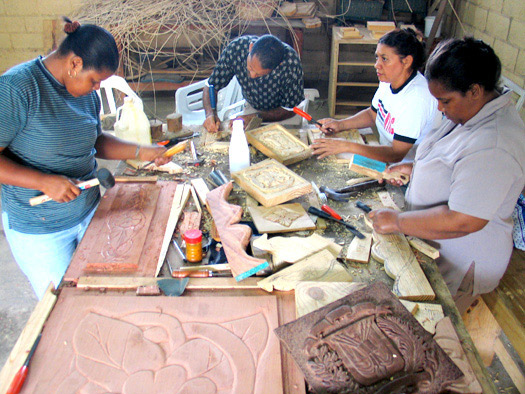 RD$488.4 billion of that correspond to Individual Capitalization Accounts (CCI), or 98.8% of the workers in the pension system; and 1% to the Profitability Guarantee Account, of RD$4.8 billion.

The Fund has steadily increased its participation in the economy, mainly through the Central Bank and the Finance Ministry, institutions which collectively concentrate 74% of the investments.

As the Fund grows, the number of affiliates to the pension system also increases, which for that period exceeded 3.6 million, a jump of 6% compared with Sept. 2016.

“As of September 30, 2017, the total number of affiliates of the Dominican Pensions System reaches 100% of the potential affiliate market,” says the Sipen report.