The Southwest wants a dam, tourism launch once and for all 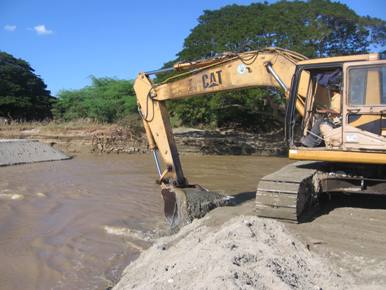 Barahona, Dominican Republic.- The construction of the dam at Monte Grande and the definitive boost of the region’s tourism development by the Government were the citizens’ main interests in the first Legislative Forum headed by Chamber of Deputies president, Rubén Maldonado in Barahona (southwest).

They want the dam’s construction declared a national and regional priority for the Government to “pay attention to the construction of this hydroelectric that would irrigate some 4,000 hectares, of which 3,500 don’t receive water in Barahona, Bahoruco, Pedernales and Independence provinces.

President Danilo Medina headed the dam’s groundbreaking in February 2014, with completion slated for not later than June 2016.

“One of the objectives of these forums is to bring the lower Chamber closer to society in order to listen to its initiatives, proposals and legislate based on its needs,” Maldonado told the representative of the various sectors of society participated in the event.