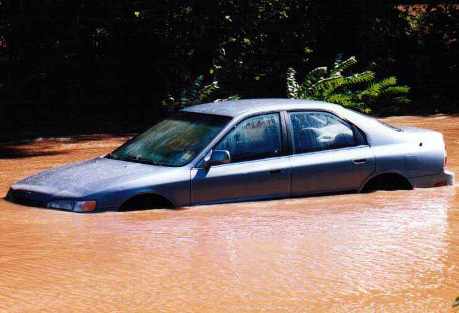 Santo Domingo.- The Customs Agency on Wed. warned importers of used vehicles, dealers, shippers and the public, that it will confiscate autos classified as salvage, as stipulated in an executive in effect since 2002.

It said the confiscation of vehicles with the category of “savage,” doesn’t void the penalties that could be levied to the shippers which bring them.

It adds that article 1 of the executive order specifies that the state of vehicles called salvage, due to collision, fire, flooding or other circumstance, and whose titles and other documents identify them as “salvage” in English, will not be allowed to enter the country.