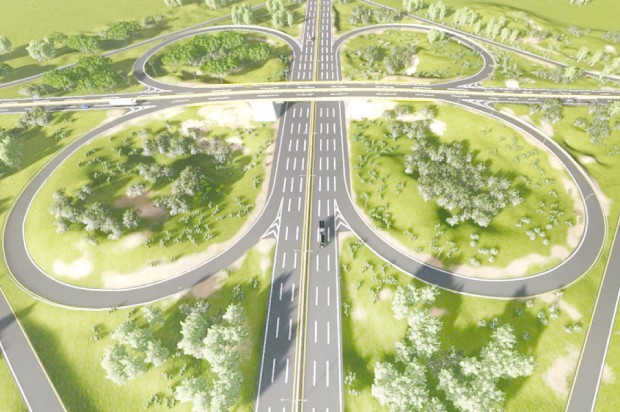 By 2018, the UN regional entity foresees a deepening of regional growth up to 2.2%, according to its Preliminary Balance of the Economies of Latin America and the Caribbean 2017, presented Thursday in the Chilean capital.

The result of 2017 is explained by an increase in domestic demand (1.5% in the third quarter), and also by the growth of exports.

The 2017 figure for the Caribbean incorporates the damages caused by hurricanes “Irma” and “María” in several countries in the area.

According to the report, in 2018 it is expected that the world economy will expand to 3% (2.9% in 2017), with a greater dynamism of emerging economies compared to developed ones.

The regional result in 2018, according to the ECLAC, will be partly explained by a greater dynamism in Brazil, which would grow by 2%, compared to 0.9% in 2017, while other countries that are growing at moderate rates will have an acceleration.