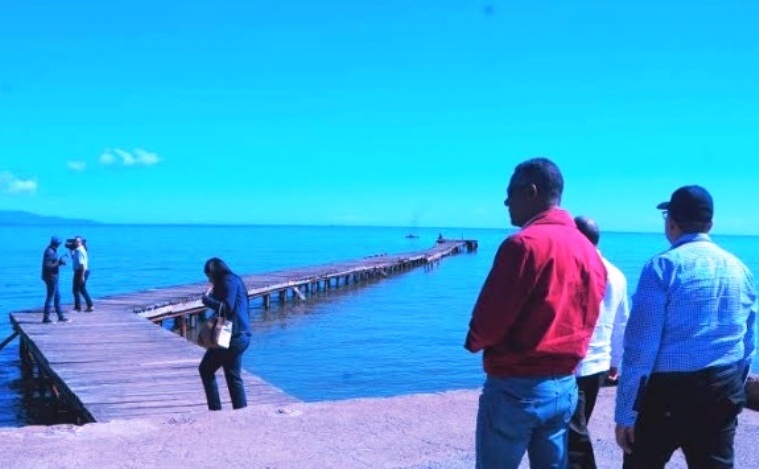 “Danilo Medina will immediately order Public Works minister, Gonzalo Castillo, the conclusion of the port terminal of the Sabana de la Mar coastal municipality, which is in deplorable condition,” says the resolution.

He said the current pier makes it impossible for tourists to visit the areas of Los Haitises, Cayo Levantado and Samaná and warns that the jetty’s poor state, will harm the humpback whale-watching excursions, from January to March.

He said the dock’s construction began with Odebrecht, but its corruption scandal halted the works when the company hauled off its equipment.

“The crossing to Samaná and Los Haitises with the current pier is difficult, Danilo must keep his promise with Sabana de la Mar to build his dock and the road that goes to Hato Mayor,” the lawmaker said, quoted by diariolibre.com.