Another whole barrio -people and all- placed on the block 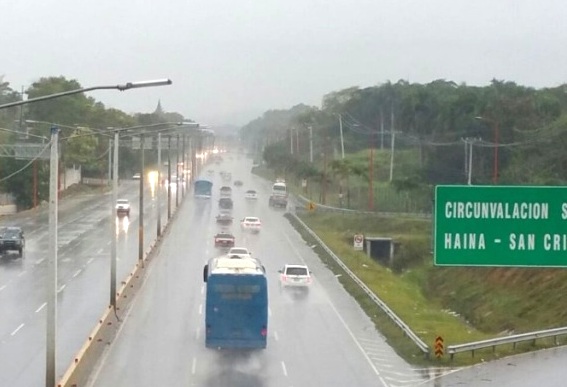 Santo Domingo.- Entire families which for generations have lived on the lands where the major sugar mill Rio Haina once operated, are today terrified that a sale of 168,753 square meters approved by the Senate, including the land on which their homes are built, the town’s social areas, the fire department and even its beach access.

The scandal comes several months after the govt. had approved the sale of lands at Los Tres Brazos, another sprawling barrio, where the buyers of lots were given bogus titles.

The contract includes the sale of all properties with all the improvements, including the warehouses and tanks at the site.

Residents say they were “sucker-punched” last week, when the Chamber of Deputies was poised to approve the sale of the land to the company Terminal Granelera del Caribe (Tegra) at RD$1,200 per square meter.