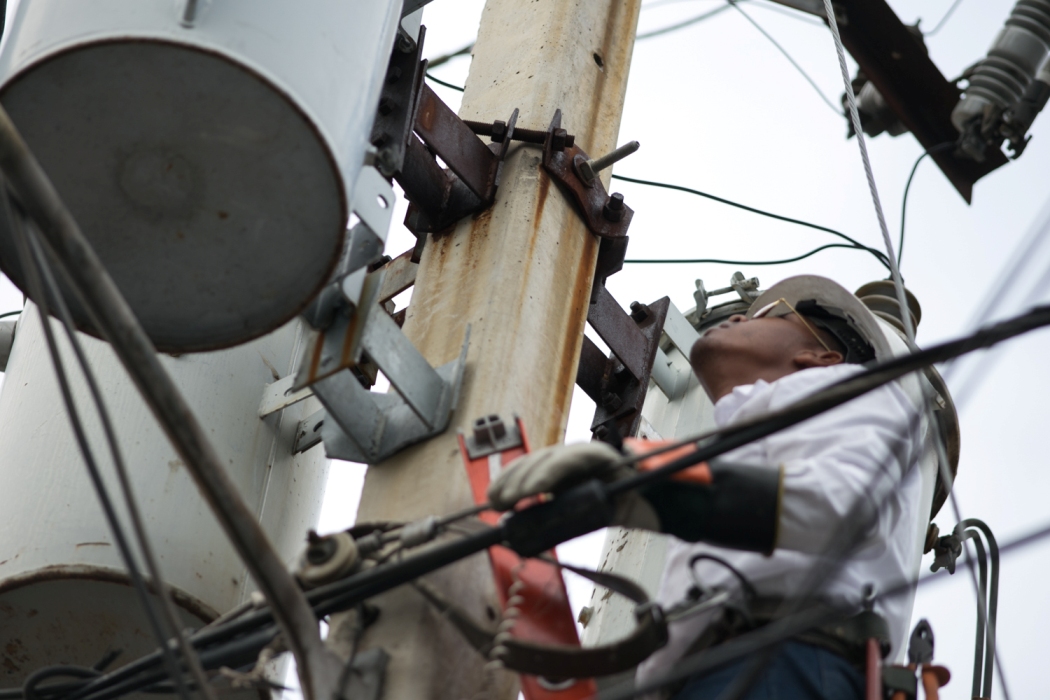 He said following that the private sector will modernize its grid, install intelligent systems to assemble them in an intelligent network, a task he affirms requires willingness and adequate management.

Herrera said it cost the company CEPM (Consorcio Energético Punta-Cana-Macao) US$8.0 million to install smart meters for 32,000 customers, which now averts the use of crews to cut the service and reconnect it.

In a luncheon, ADIE executives discussed the electricity sector’s structural problems and about the main indicators from 2017, among other points looking forward.

Together with Herrera, ADIE executive vice president Marcos Cabral also affirmed that the energy generation sector doesn’t fear the entry of the Punta Catalina coal-fired power, but demanded equal rules for all, such as not awarding contracts without a call for tenders, tax breaks or differentiated cost formula.

They also noted the investments needed to reduce the global losses they place as much as 30% of the energy supplied by the EDEs, a situation they call “unfeasible for the operation of any company.”

In that regard, the executives place the non-technical losses (non-payment) at 23% and the technical ones (power line conditions) at 6%, when at a general level it should be between 2% to 3%.

Cabral added that while the average of blackouts is three per month in the region, in the country it’s 18.