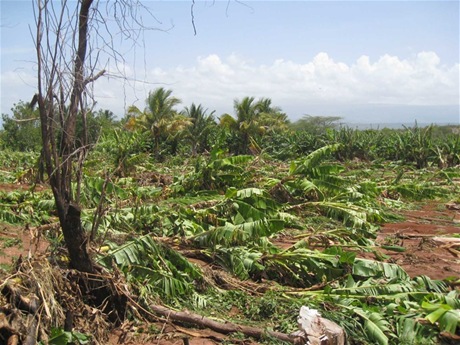 “It’s a very satisfactory growth and better than expected,” the official told the press in the Central Bank.

Valdez said the release of the bank reserve propelled the momentum, noting that if it weren’t for the impact of September’s  hurricanes, 2017 growth would’ve been above 5%.

“We’re ending with one of the highest growths in Latin America,” Valdez said after he met with the International Monetary Fund consulting mission the country. “They were also surprised by the economic results posted.”