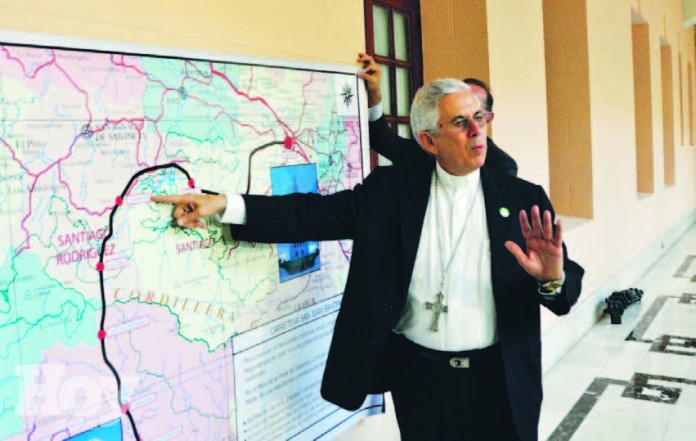 He also proposed the reactivation of the Ecotourism Development Council and implement new projects that spur tourism, such its iconic plazas, cathedral and monuments.

The prelate urged San Juan citizens to get involved in a permanent reforestation plan to secure the water supply.

“The wealth of San Juan Valley is Sabaneta dam. We urge to encourage other activities for the subsistence of the inhabitants of this area, which they now call mining, is agriculture, livestock, crafts and ecological tourism,” Grullon said, quoted by El Dia.