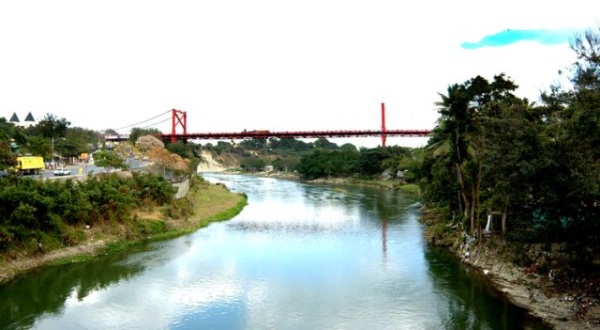 To that end, he created by Executive order 57-18, the commission that will head its management formed by the ministries of the Presidency and the Environment; the Santiago Aqueduct Utility; the canals and Dams Institute, the Dominican Hydroelectric Generation Company and the National Water Institute, among other entities.