Up to US courts to resolve Punta Catalina US$708.0M cost overrun row 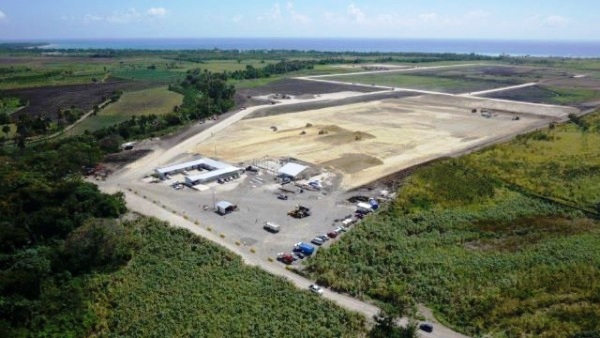 Santo Domingo.-  The State-owned Electric Utility (CDEEE) CEO affirmed Tues. said the dispute between the utility and the construction company Odebrecht over a US$708.0 million cost overrun in the Punta Catalina coal-fired power plant is only up to US courts to resolve.

Rubén Jiménez Bichara also said first of the plant’s two units, which will supply 752 Mw, will start operations in the last quarter this year

“The position has been clear and the result of the fact that there hasn’t been a negotiation, is that only the courts of the United States remain as an arena,” the official said.